Are you looking 5-Day Cairo Itinerary? we can help you with an amazing 5-day itinerary in Cairo to .visit the highlights of Egypt like the Egyptian Museum & the national museum of Civilization, the Pyramids of Giza , The Sphinx , Sakkara with an amazing safari trip to the valley of the whales- Wadi El Hitan

Marsa Alam tours representative will meet & assist you at   Cairo  International Airport, Transfer to the hotel by private air-conditioned vehicle. Your guide will meet you and transfer you to The Museum of Egyptian Antiquities in Tahir 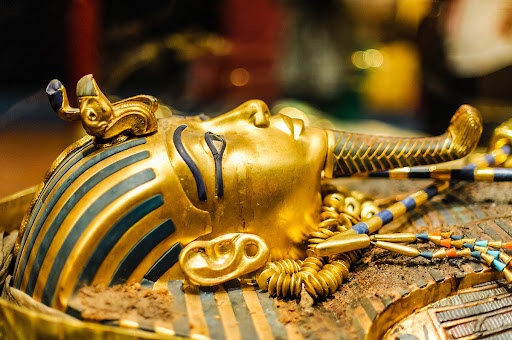 Then Proceed to the National Museum of Egyptian civilization where the royal mummies - The National Museum of Egyptian Civilization (NMEC) is located in Fustat, the first Egyptian capital after the Arab Islamic conquest, so it was a logical choice for the museum site, as the area is located at the crossroads of Egyptian history, and it includes many Coptic churches and monasteries, the Coptic Museum, the Ibn Ezra Temple, and the first mosque in Egypt, the Amr Ibn Al-Aas Mosque. 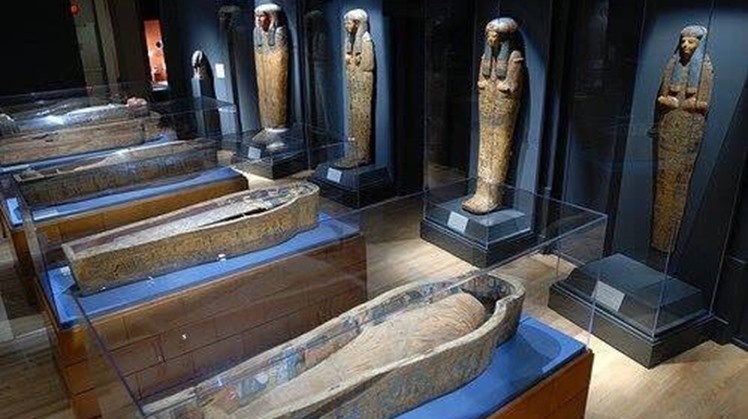 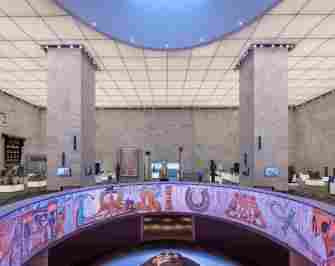 Our tour guide will pick you up from your hotel in Cairo or in Giza at 8:00 am and get ready for your Private day tour to the   Pyramids of Giza with a Private tour guide

First, you will visit the Giza pyramids - Cheops, Chephren & Mykerinus. After seeing the famous pyramids you can head to visit the Valley Temple of king Chephren. While doing that you can have a closer look at the Great Sphinx - the legendary guardian that stands by the huge funeral complex with its lion body and the head of king Chephren.

Then Visit the Papyrus museum See how the ancient Egyptians how made the first Paper in History by Using the Papyrus Plant, if you like to buy real papyrus Gifts this will be the most suitable place

Lunch will be served in a local restaurant

Then Proceed to visit the Saladin Citadel, constructed by Salah al-Din on the Moqattam Hills in 1183 AD as a defense against Crusader armies. Known for its fresh air and sweeping views of Cairo, it is now a preserved historic site of mosques and museums, including the Mosque of Muhammad Ali Pasha

Continue to the Khan el-Khalili Bazaar, one of the oldest bazaars in the Middle East. Discover a maze of alleys that have been at the center of Cairo’s trading activities since the 14th century. 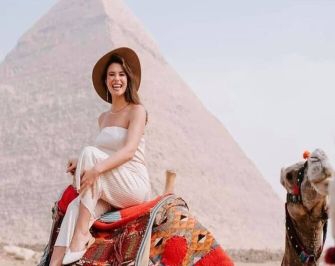 You will be picked up from your hotel by Marsa Alam tour guide to enjoy Cairo Day Tour to Memphis Sakkara and Dahshur Pyramids. You will start with the Step Pyramid at Sakkara, which is considered the world's oldest major stone structure. It was built in the 3rd Dynasty for King Djoser.

Then Proceed to have your lunch at a local restaurant. After that transfer to Memphis which was founded by King Menes, and was the capital of Egypt during the Old Kingdom, it was considered to be a center of rule and culture for over 3000 years the first capital of Egypt, and see the Statue of Ramses II and the Alabaster Sphinx of Memphis.

Then drive to Dahshur, Two of the later pyramids constructed here have been completely destroyed by time, and the elements and several others, such as the Black Pyramid (12th Dynasty, 1929-1885 BC), are badly damaged, but Dahshur also boasts two of Egypt’s best-preserved early pyramids. Both built during the reign of King Sneferu (2613-2589 BC), the founder of the 4th Dynasty, the Bent Pyramid and the Red Pyramid at Dahshur is massive evidence of the architectural development that lead to the construction of the Great Pyramid and its companions at Giza. Then drive to your hotel. 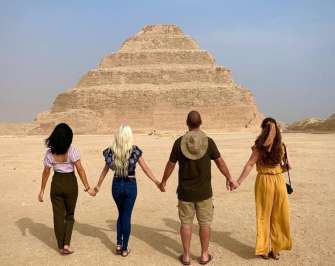 Day4- Trip to the valley of the whales from Cairo:

At 07:00 Pick up from Cairo or Giza hotel and transfer by air-conditioned Car to  Tunis village in El Fayoum Oasis in the Western Desert.

Wadi-Al-Hitan Egypt 360 ’ is a Protected area and a Natural Heritage Site added in 2005 by UNESCO as a world heritage site, WADI EL-HITAN is also known for scientists in the Zeuglodon Valley, have been discovered in 1936, it is located 35 KM west of the Wadi El-Ryan, right deep into the desert western desert, is It is an area of fossils; considered as an open museum, dates back to 45 million years and contains petrified primitive whales skeletons, shark teeth, shells and roots of Mangroves preserved in soft rocks. Everywhere you go here you find petrified seashells and corals, Visit the  Fossil & Climate Change Museum

Wadi-Al-Hitan#Change_Climate_Museum Egypt 360
The museum hosts a variety of whale fossils, and skeletons that are displayed outdoors, as for the museum it has a variety of fossils, skeletons, fossilized mangroves, and ancient seashells exhibited indoors in glass boxes, Enjoy your lunch in the desert.

Then Drive to The Magic lake and Gebel Al-Mudawara


Magic Lake is a beautiful lake located in Wadi El Rayan in Fayoum. It was named the Magic lake as it changes its colors several times a day depending on the time of year and the amount of sunlight it receives.

The lake contains minerals that are said to help treat patients with rheumatism.

Drive back to Cairo 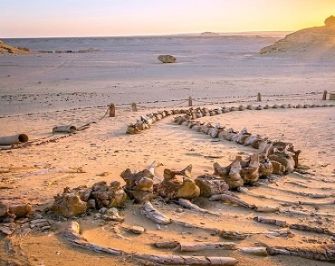 You will be transferred to   Cairo airport for the international departure. 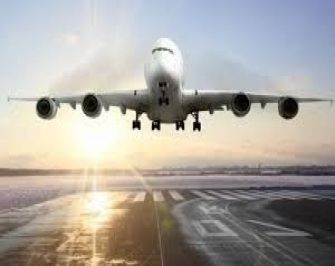