We offer 10 Day Egypt Itinerary Cairo and Nile Cruise, Including 4 Nights in Cairo,4 Nights  Nile Cruise,1 night in Luxor, Visit Pyramids of Giza and The Egyptian Museum  then travel to Aswan enjoy your 5 Star Nile Cruise

Depends on your arrival. If your flight arrives, If you have an early flight to  Cairo  you can contact us to make a tour suggestion 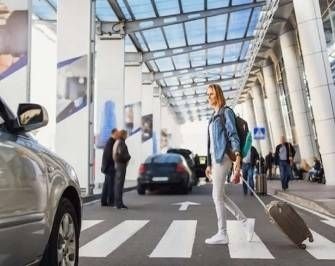 You will be picked up from your hotel in   Cairo by our tour guide to enjoy a great excursion to The Pyramids of Giza (   Cheops, Chephren, and Mykerinus. Then proceed to visit the Great Sphinx, which dates back to the time of and visit the Valley Temple.

The New Grand museum is not open yet. It will be open soon may open in 2022

Overnight in the Hotel Cairo 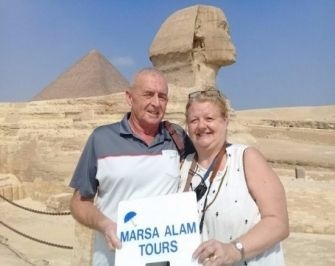 Lunch will be served in a local restaurant in Old Cairo

Continue to the Khan el-Khalili Bazaar, one of the oldest bazaars in the Middle East. Discover a maze of alleys that have been at the center of Cairo’s trading activities since the 14th century. ,Fly to Luxor and transfer to the hotel in Luxor
Overnight in the Hotel steigenberger Nila  Palace dinner and breakfast are included 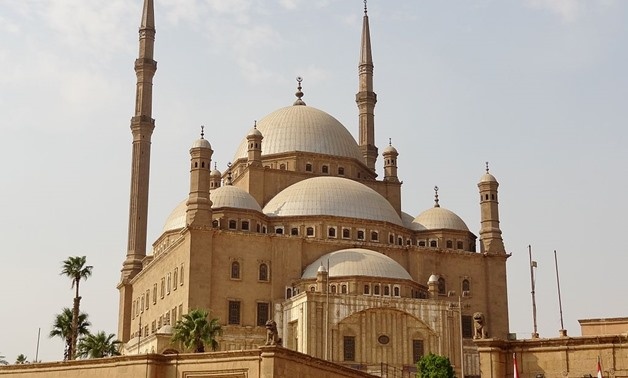 Dinner & Overnight onboard the Cruise in Luxor all inclusive except drinks 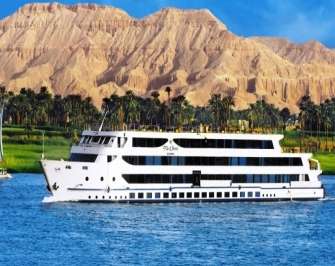 Dinner & Overnight onboard the Cruise in Edfu all inclusive except drinks 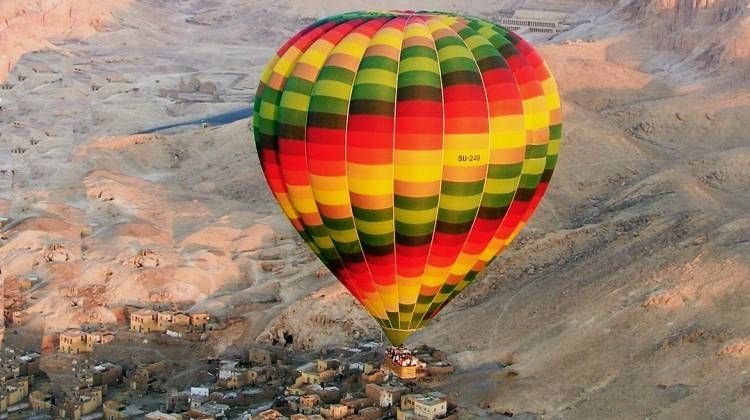 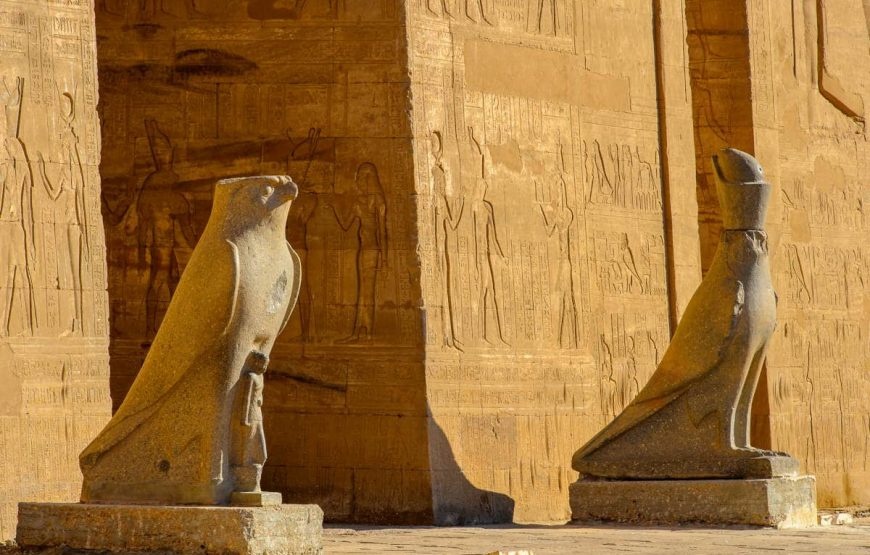 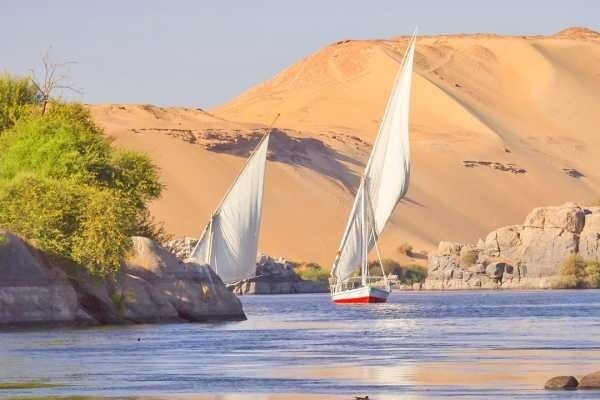 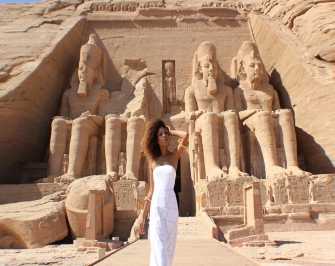 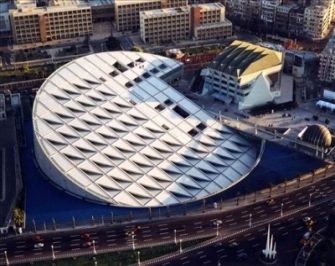 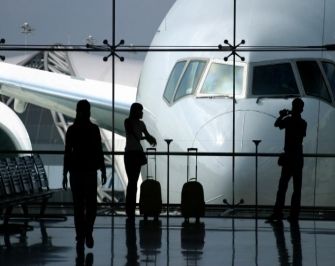 ► What You'll Get Live Guide