The Museum of Kom Oshim

is located at the entrance of the Greaco-Roman town, Karanis. The museum was built in 1974 in an area of ​​280 * 160 m then it was expanded with ​​850 * 350 m by the supreme council of Antiquities. It was opened recently as part of the Antiquities ministry’s plan to develop and re-open museums that had closed, with a view to promoting domestic and international tourism. It consists of two floors and exhibits collections from the Prehistoric era to the Greco-Roman era as well as a collection from the Coptic and the Islamic era. The masterpiece of the museum is a Fayoum Mummy Portrait of a man. Labels are in Arabic and English. 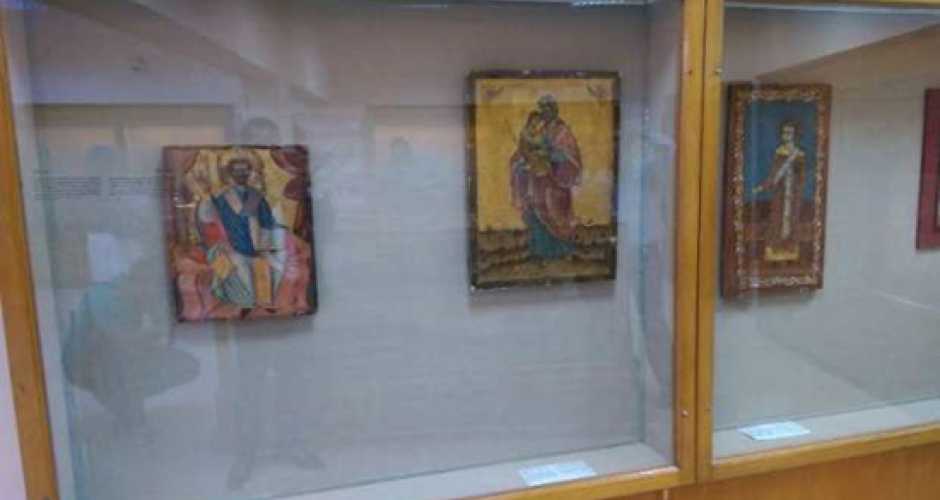 The museum also exhibits two of the famous ‘Faiyum Portraits’ (others can be seen in Cairo Museum). These were personal portraits painted on wood or linen which covered the face of the mummy towards the end of the Graeco-Roman times. During this time the Egyptians still had a great belief in resurrection after death, and the features of the deceased were painted to allow the spirits to recognise the body. The portraits were sometimes painted in encaustic powdered pigments mixed with beeswax and applied with brush or scalpel while others used tempera or water-based paints. The faces are always serious and have very large dark and staring eyes. They are often portrayed in the prime of life, or youthful and always wearing their finest clothes and jewellery. The portraits, which greatly influenced Coptic art in Egypt, provide a link between the art of the ancient Egyptians and later portraiture during the Middle Ages. While there have been mummy-portraits found in other areas of Egypt, the best collection came from the Faiyum areas of ancient Philadelphia, Karanis and Hawara. 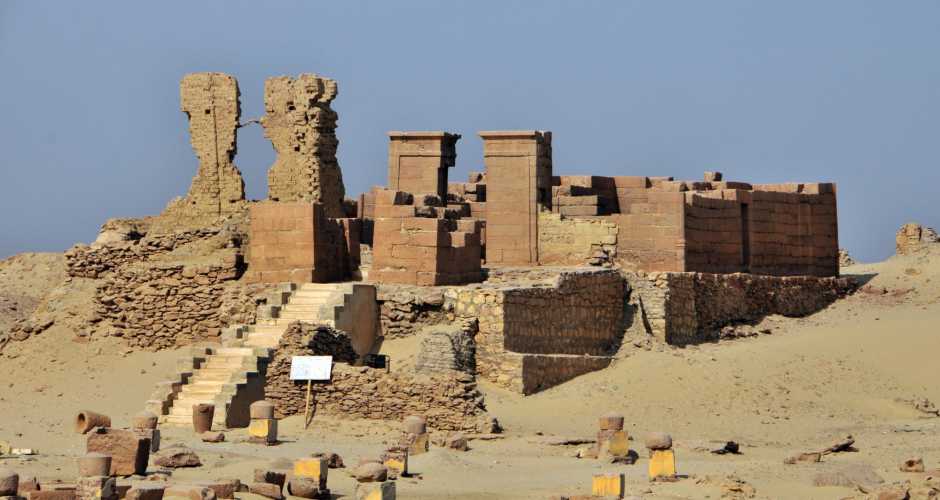 Kom Ushim is best known as ancient ‘Karanis’, the largest of the Graeco-Roman town sites in the Faiyum. The town was occupied for a total period of around seven centuries and saw many changes after the end of dynastic rule in Egypt. The site can be entered from the grounds of the museum.

Although Petrie had examined the site earlier, the first real excavations at Karanis began in 1925 and were undertaken by the University of Michigan, who were the first to realise the potential for the investigation and study of Graeco-Roman sites in Egypt. The town has since provided a very valuable source of information on everyday life, religious cults, administration and industries during this period. There have also been numerous papyri and documents found – excellently preserved due to Egypt’s dry climate – which have the special significance of being able to be read in context with the architecture and artefacts of the town remains. The Michigan team found five datable levels of stratigraphy during their excavations over the three main areas they covered. The site has since been excavated by Cairo University and more recently by the French Institute of Oriental Archaeology. 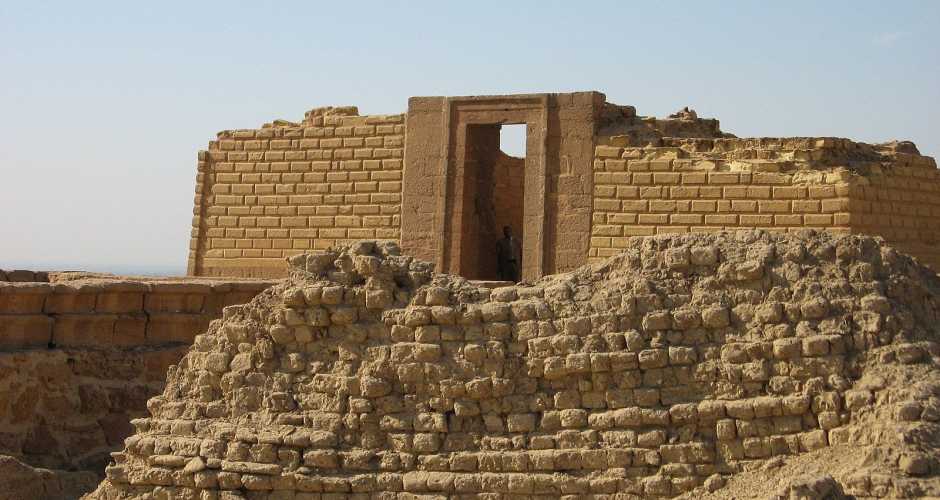