Valley of the Golden Mummies – An Ancient Home of the Dead

Valley of the Golden Mummies is a vast “Roman Egypt” necropolis recently discovered in the Bahariya Oasis, some 230 miles southwest of Cairo. Teams of archaeologists who were excavating the tombs have estimated that the site could contain as many as 10,000 mummies, thereby making it one of the biggest discoveries ever made in Egypt. 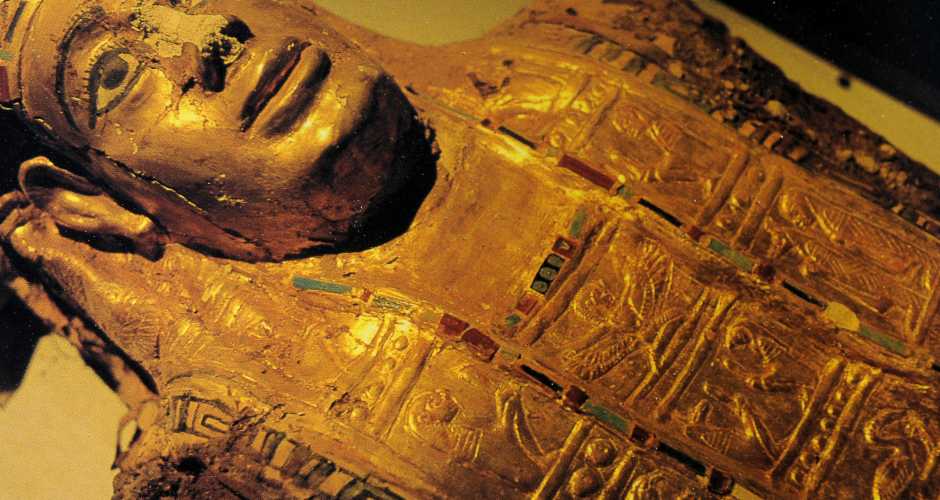 It was discovered on 17 April 2001. Four tombs were excavated, and found inside them were 105 mummies, of high-ranking Roman Egyptians, many wearing gold masks. These mummies, many sumptuously decorated with religious scenes, represent the very best of Roman-Period mummies ever found in Egypt. These ancient remains are around 2000 years old, but they have withstood the test of time remarkably well.This excavation gave us more information about life and death of the Egyptians who lived in Bahariya during the Greco-Roman Period since 332B.C. The people became rich through the exportation of wine to the Nile Valley since pharaonic times. 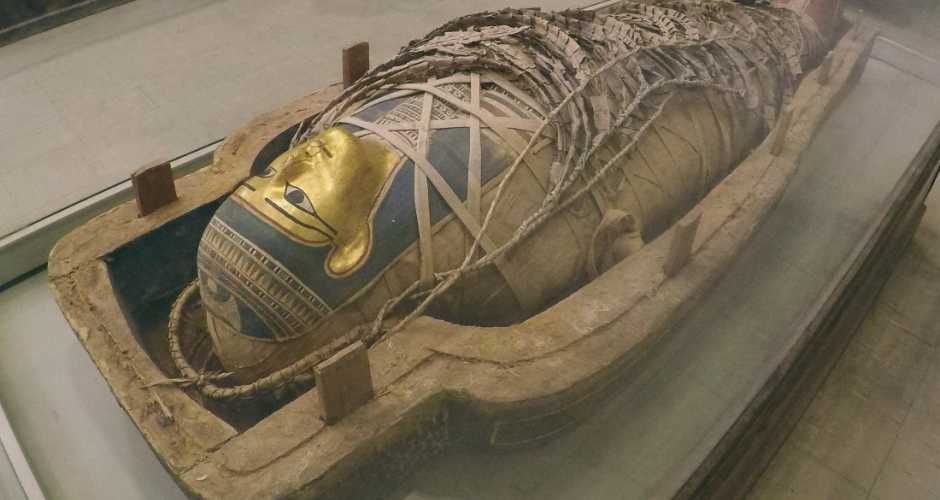