The site, a triple-peaked mountain riddled with caves, is located in Siwa Oasis, a few miles southeast of the town of Shali, about 5 km southwest of the centre of the town of Siwah.The site lies about 2km south west “the Amun temple remains” and “Aghurmi- (the Oracle Temple)”. The German mission house is in the south western side inside the site, so is a transmission /receiving pole for the SCA. The site is bordered by al-Dakrur dwellings in the north, then Siwah-al-Dakrour asphalt road, then palm trees and Berket Agourmy. From the east and south it is bordered by Siwah- al-Dakrour asphalt road, and by sandy lands used for medical reasons, then al-Dakrur dwellings. 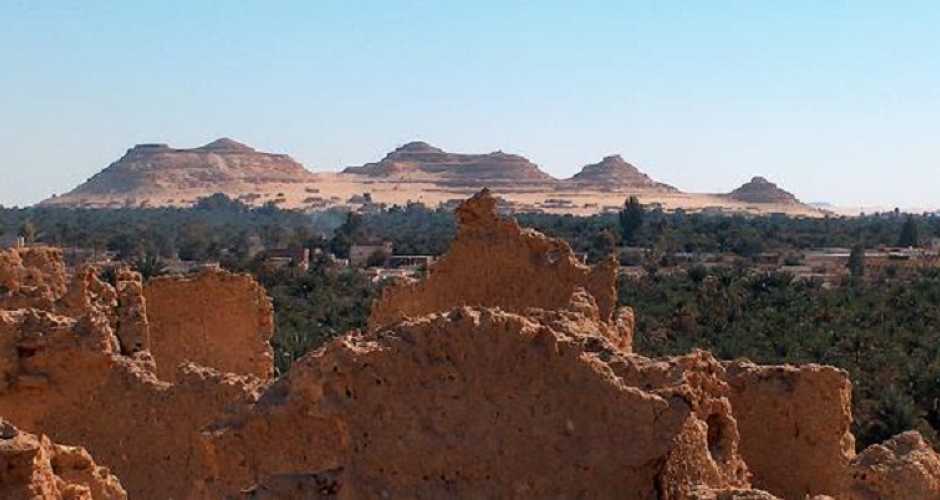 The caves and quarries on this mountain were used during the late period (26/30 Dynastic) and the Ptolemaic period. There are also later tombs on the mountain dating to the Roman period. Folkloric tales and stories suggest that Gabal el-Takrour belongs to King “Ibrik”, an ancient Siwa King, and that his treasuries are buried and hidden in that mountain. There is also a story that says that that there is an underground tunnel that links Gabal al-Takrur, Amun Temple (Om Obeidah), the Oracle Temple and Gabal al-Mauta tombs together. In the time being, there is a big celebration that is performed every year in the full moon nights of October month, where the Siwa people head to al-Takrur mountain to pray, this celebration is known by “the Tourism Feast”. A rest house for King Ahmed Fouad was established in 1928 on a raised side of (Qasr Hassouna) site. “al-Senousy” the great inhabited one of.site’s tombs in1938. 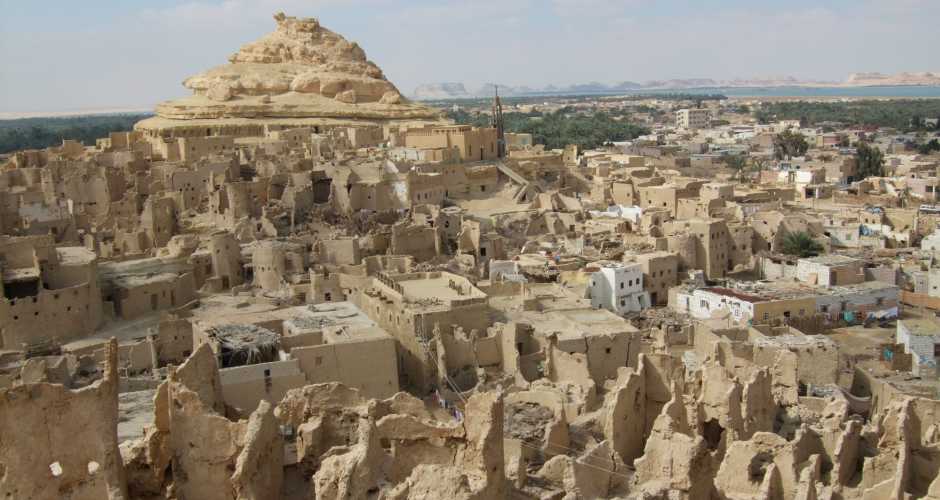 There are lots of tombs in the mountain and as Ahmed Fakhry said they are two, but archaeologists disagree with him considering them two caves.The caves in the slopes of the mountain appear to have been in use since at least the Ptolemaic period, both as tombs and dwellings. Tow large caves near the summit are decorated with pillars and were used as tombs. One of these cave called, cut into the middle of the hill, possesses six pillars and opens to the north. There are no decoration on the walls, only modern graffiti. Nearer the summit, another cave,called opening north, possesses four papyriform columns with only parts of their capitals remaining. In the right of entrance found small room, in the end of cave south it is tree small rooms, the cave suffer from native people of Siwa to found the treasure of the local king in Siwa, called (Apriq) Opposite this cave is a Greek inscription of three lines.On the top of the mountain is an ancient limestone quarry where stone for the temples in Siwah Oasis was exctracted. Beside the limestone quarry found the marble quarry in north of the site.Several Late Roman period tombs are cut into the lower parts of the hill near the town. These rock-cut tombs are small and undecorated. 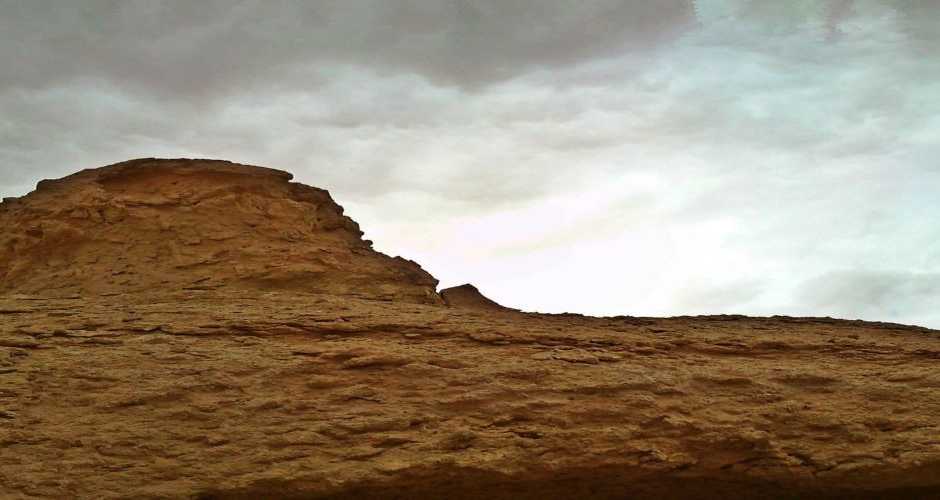