A small natural arch in the rock and the glittering calcite crystal walls make it a perfect place to pose for photos. This is what geologists call an exhumed cave , a cave complete with stalagmites and stalactites that has been thrust upwards by earth movement and with time has lost its roof to erosion and has almost weathered away. The calcite crystal developed in paleo caves of khoman chalk..Situated on the edge of the White desert in the Western Desert region, there is plenty to attract the passing tourists on their Jeep adventures through the various deserts and Oases here. 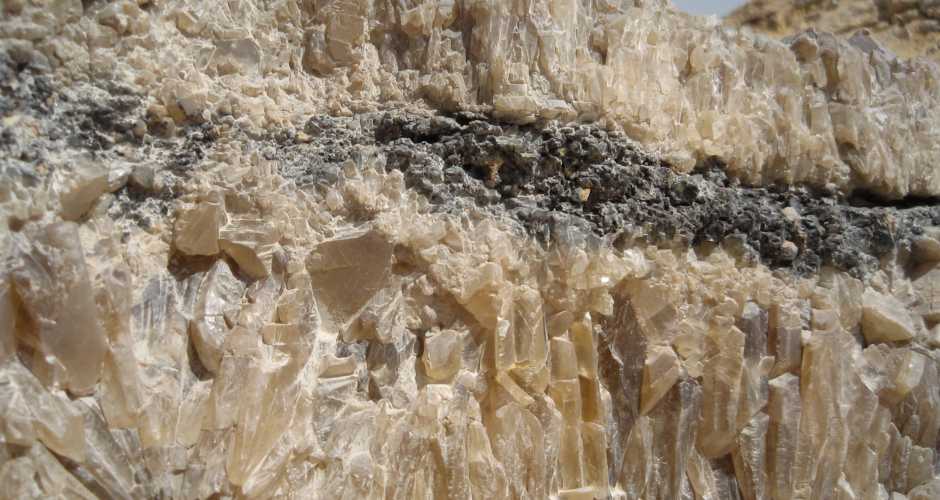 Crystal Mountain, which is often called the Jewel of the Desert is formed by the quartzite crystals and looks amazing in the sun's rays. A few decades ago, that natural feature has been found quite by accident. Local residents for several years used the minerals to build the road. When researchers realized the uniqueness of this place, Crystal Mountain has been taken under protection. Today, it is an unmissable destination for all desert tours.One of the most beautiful mountains of the world, a small arch of rock, shining brightly in the sun, making it look like a crown decorated with thousands of colored gems in the desert, making it like a treasure hunting behind every seeker of wealth, and this is what attracts many tourists and locals, His jewels are scattered in a unique landscape. 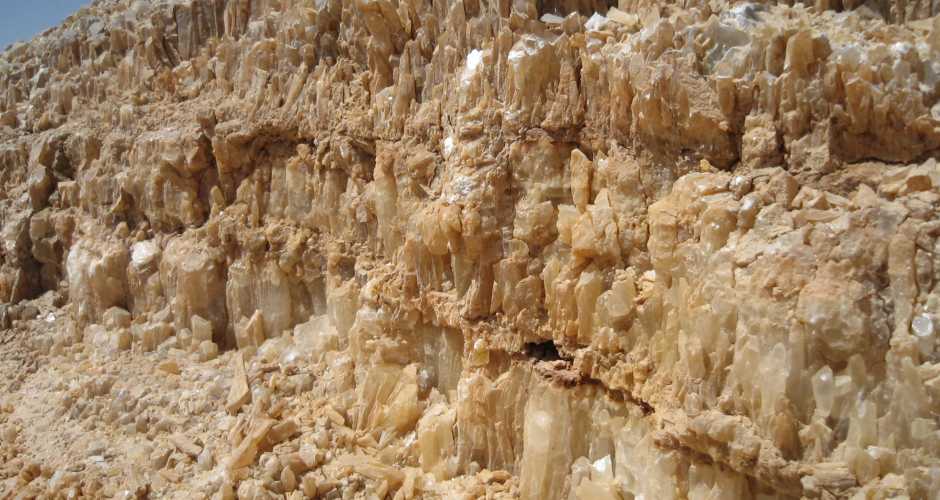 Never Break Off The Crystals

The crystal mountain stands on the very edge of the of the White Desert , and soon the black iron and basalt pebbles give way to the sand-blown chalk formations which loom on either side of the road.

One very important thing to note is that you should never break off the crystals on the mountain. These crystals take many, many years to form, and breaking them would be ruining a piece of history. Additionally, you should not choose to pick up the pieces of crystal that scatter the landscape around the ridge. Essentially, you have to remember that if every tourist took away part of the mountain, there would soon be no mountain left to see. 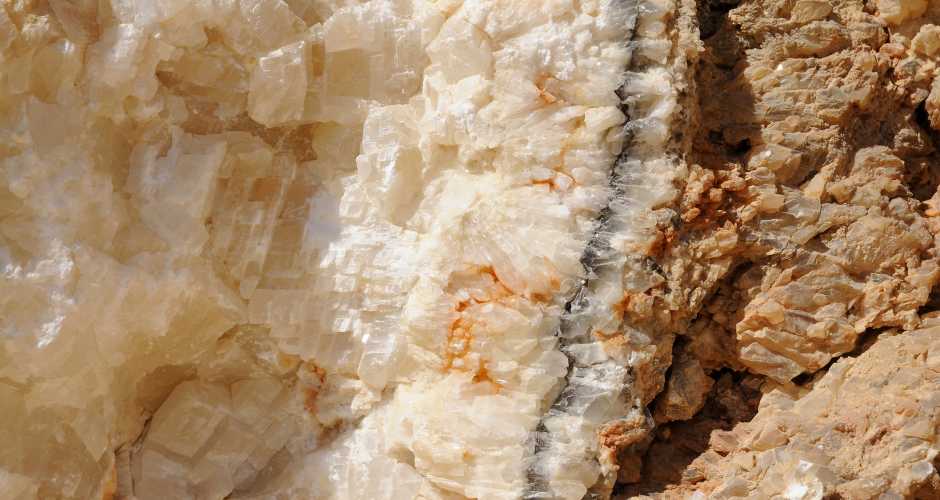