Aswan High Dam is a rock-fill dam located at the northern border between Egypt and Sudan. The dam is fed by the River Nile and the reservoir forms Lake Nasser. Construction for the project began in 1960 and was completed in 1968. It was officially inaugurated in 1971. The total investment for constructing the dam reached $1bn. With a reservoir capacity of 132km³, the Aswan High Dam provides water for around 33,600km² of irrigation land. It serves the irrigation needs of both Egypt and Sudan, controls flooding, generates power, and helps in improving navigation across the Nile. Egypt and Sudan reached an agreement in 1959 that saw the allocation of 18.5 cubic kilometres of water to Sudan. 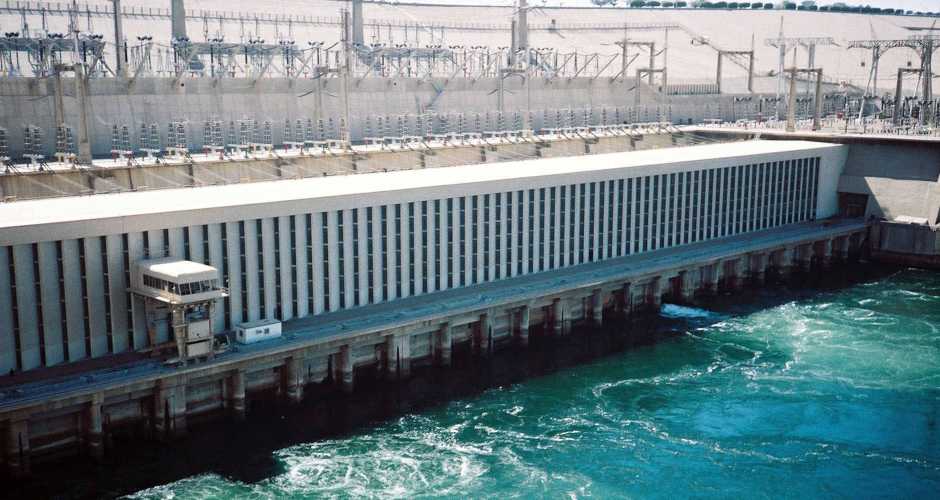 History of the Aswan High Dam

Institute Hydroproject of Russia, in collaboration with various engineers from Egypt, designed the Aswan High rock-fill dam. The Aswan Low Dam was constructed in 1898 under the direction of Sir William Willcocks. The dam was completed in 1902 and was raised twice between 1907 and 1912, followed by a further two between 1929 and 1933 to further alleviate the Nile from flooding. However, the Aswan Low Dam was not adequate to control the annual flooding, which gave rise to the idea of constructing a higher dam in 1952, with funding from the World Bank being sought in 1954. The US and the UK had previously tried to fund part of the project but it did not materialise. The US withdrew the funding, followed by the UK and the World Bank. The Soviet Union finally provided the required funds in 1958. Construction of Aswan High Dam began in 1960. 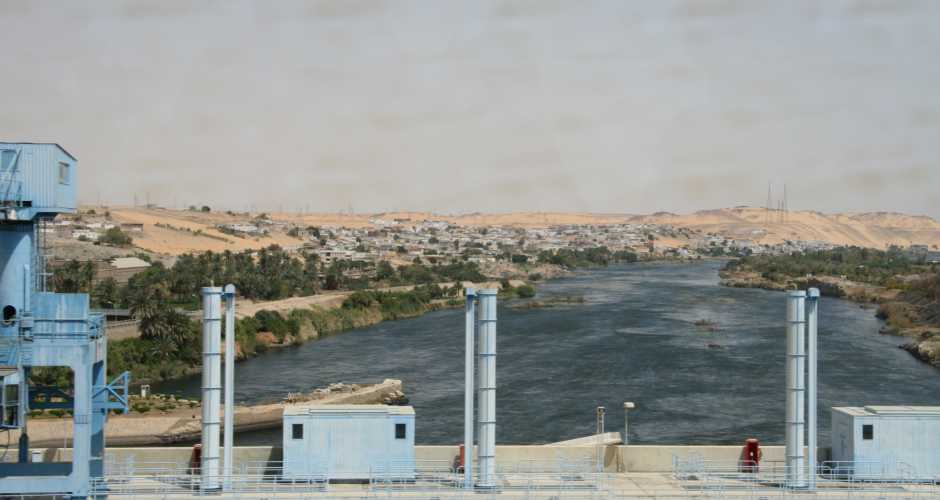 Details of the rock-fill dam project

Aswan High Dam measures 111m in height, 3,830m in length, and has a base width of 980m. The spillway has a discharge capacity of 11,000m³ a second.“The dam was constructed with the aim of regulating the flow of the River Nile, which serves as a lifeline to almost all of Egypt.”An array of rocks, cement, and metals creates the reservoir of the dam measuring 550km in length and 35km in width. With its surface area of 5,250 square kilometres, elevation of 183m, and depth of 185m, the reservoir has a storage capacity of 132 cubic kilometres. The dam consists of 180 sluice gates to regulate the flow of water to achieve flood control. It also has 12 Francis turbines, with an installed capacity of 2,100MW to supply electricity for industrial and household use.The dam’s construction required some 44 million cubic metres of building materials and a workforce of about 34,000 people. 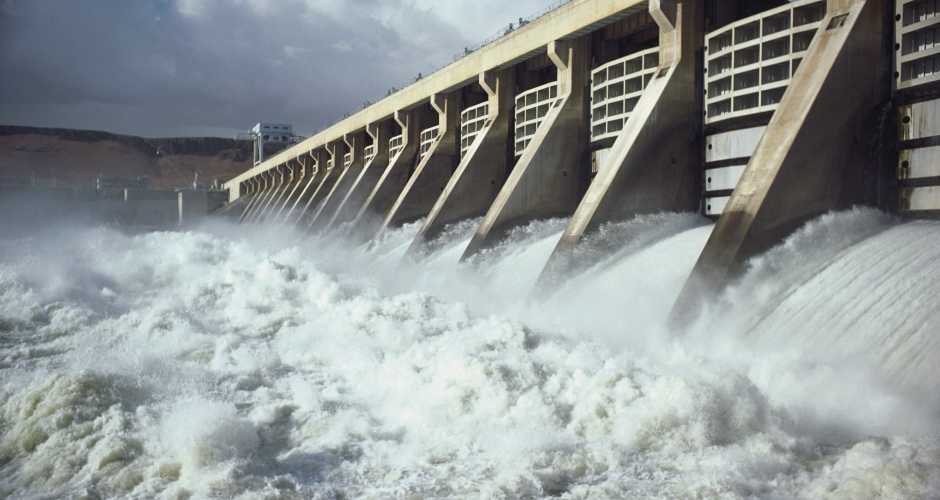 The giant reservoir created by the dam–300 miles long and 10 miles wide–was named Lake Nasser in his honor. The formation of Lake Nasser required the resettlement of 90,000 Egyptian peasants and Sudanese Nubian nomads, as well as the costly relocation of the ancient Egyptian temple complex of Abu Simbel, built in the 13th century B.C. 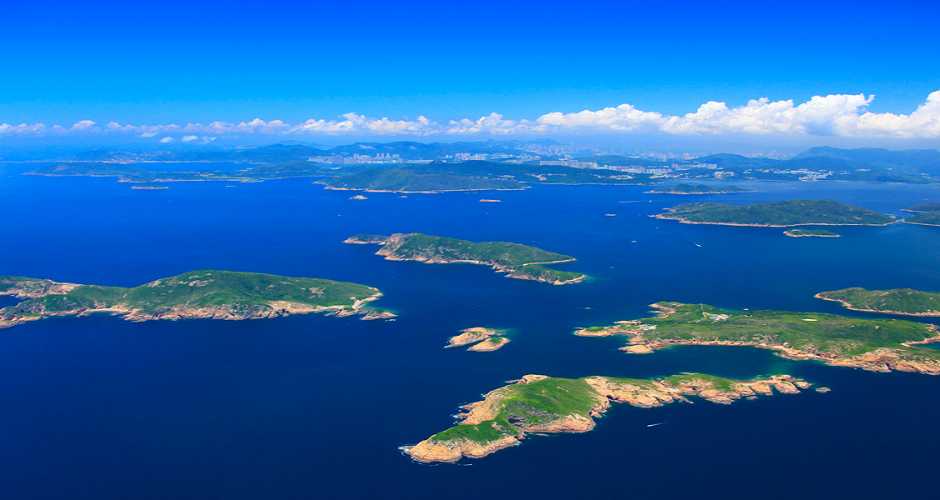 Despite its successes, the Aswan High Dam has produced several negative side effects. Most costly is the gradual decrease in the fertility of agricultural lands in the Nile delta, which used to benefit from the millions of tons of silt deposited annually by the Nile floods. Another detriment to humans has been the spread of the disease schistosomiasis by snails that live in the irrigation system created by the dam. The reduction of waterborne nutrients flowing into the Mediterranean is suspected to be the cause of a decline in anchovy populations in the eastern Mediterranean. The end of flooding has sharply reduced the number of fish in the Nile, many of which were migratory. Lake Nasser, however, has been stocked with fish, and many species, including perch, thrive there.