The oldest pyramid in Giza and the largest in Egypt, Khufu’s Great Pyramid stood 146m high when it was completed around 2570 BC. After 46 windy centuries, its height has been reduced by 9m.There isn’t much to see inside the pyramid, but the experience of climbing through the ancient structure is unforgettable – though impossible if you suffer from the tiniest degree of claustrophobia. The elderly and unfit should not attempt the climb, as it is very steep. 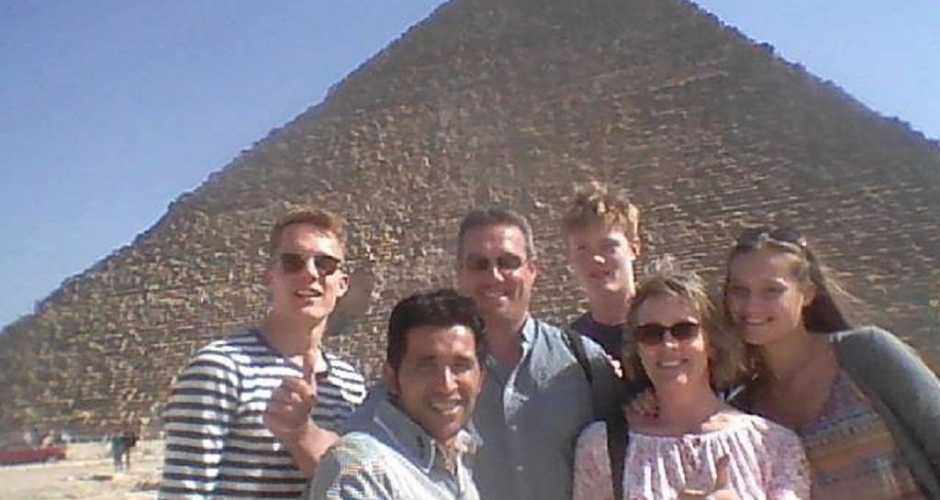 Khufu’s Pyramid is built entirely of limestone and is considered an architectural masterpiece. It contains around 1,300,000 blocks ranging in weight from 2.5 tons to 15 tons. Its square base covers 13 acres, and its sides measure about 230m (755ft).  Its four sides face the four cardinal points precisely and it has an angle of 52 degrees. The original height of the pyramid was 146.5m (488ft), but today it is only 137m (455ft) high. The 9m (33ft) that is missing is due to the theft of the fine quality limestone covering, or casing stones, by the Ottoman Turks in the 15th century A.D, to build houses and mosques in Cairo.

The pyramid's entrance, along with that of almost every other pyramid in Egypt, is located at the northern side. On this side there are actually 2 entrances, one is the original, and is 17m (55ft) above ground level, and the other one is a man-made forced entrance located below it. Created in the 9th century A.D by Khalif El-Mamoun, who was seeking the treasures that he thought might have been kept inside. He sent out stonemasons to open up an entrance, and they cut it midway across the center of the northern side. Their tunnel goes almost 35m into the pyramid and was crudely cut, and at the end, it connects with the original inner corridors of the pyramid. Nothing was found inside, as it was plundered in antiquity. Nowadays visitors, to the site, use Mamoun’s entrance to gain access to the pyramid, as it is actually considered to be a shortcut. 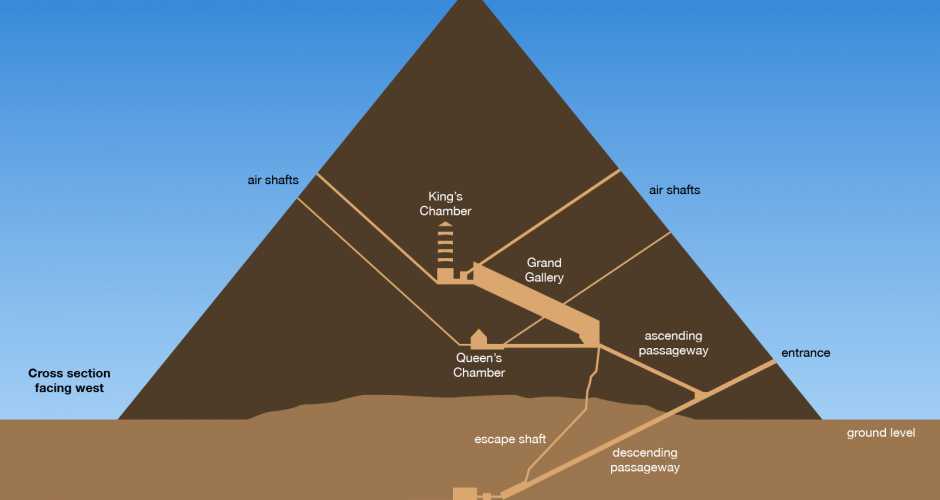 As you climb up through the Great Gallery, notice how precisely the blocks in the ceiling fit together. In the 10m-long King’s Chamber at the end, the walls are built of red granite blocks. The ceiling itself consists of nine huge slabs of granite, which weigh more than 400 tonnes. Above these slabs, four more slabs are separated by gaps, which are designed to distribute the enormous weight away from the chamber. Good airflow from the modern ventilation system (built into two tiny ancient air shafts) will help you breathe easier as you contemplate the tremendous weight suspended above you. 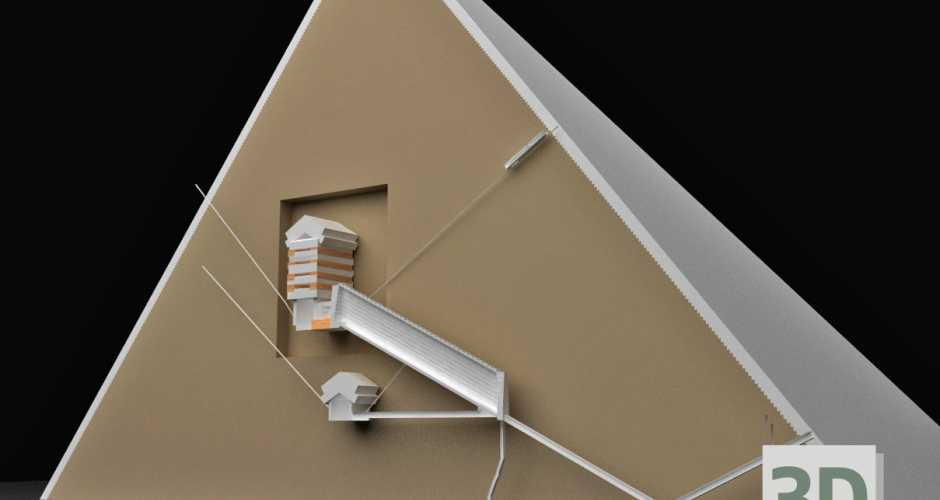 East of the pyramid is a ruin of a different era: King Farouk’s Rest House, a grand neo-Pharaonic structure built in 1946 by Mustafa Fahmy. It’s now an unfortunate shambles, but there’s a good view of the city from the adjacent yard and in mid-2017 the government announced it had been pegged for restoration.Along the pyramid’s east face, three small structures, some 20m high, resemble piles of rubble. These are the Queens’ Pyramids, the tombs of Khufu’s wives and sisters. You can enter some of them, but they’re quite steamy inside. Note also the solar barque pits between the pyramids, which held giant ritual boats. 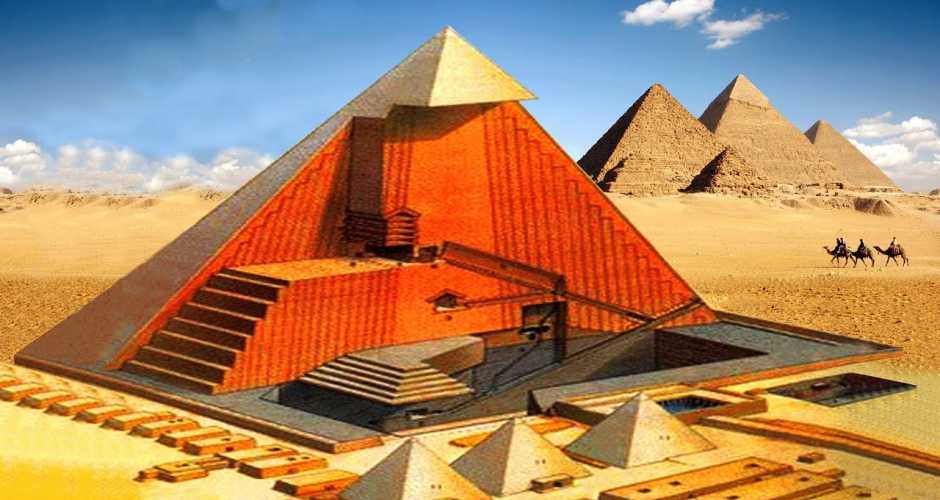