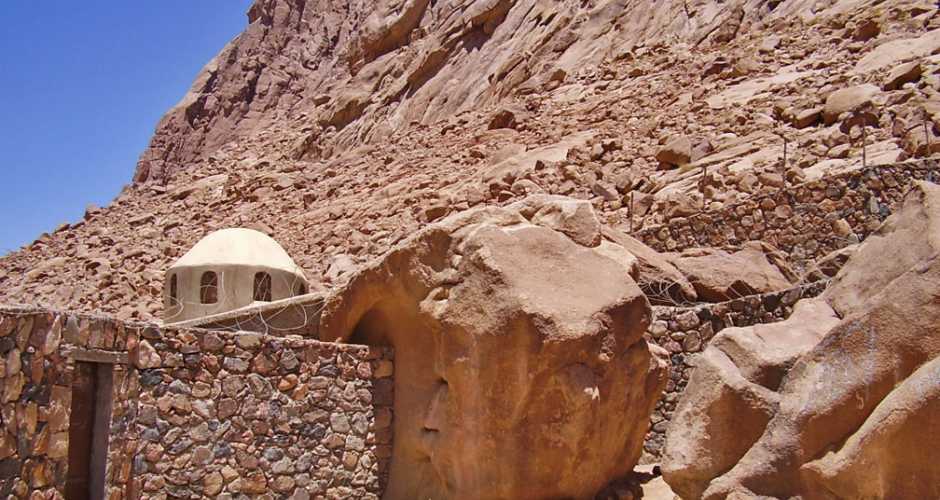 Mount Sinai, also called Mountain of Moses or Mount Hareh, Hebrew Har Sinai, Arabic Jabal Mūsā, granitic peak of the south-central Sinai Peninsula, Janūb Sīnāʾ (South Sinai) muḥāfaẓah (governorate), Egypt. Mount Sinai is renowned as the principal site of divine revelation in Jewish history, where God is purported to have appeared to Moses and given him the Ten Commandments (Exodus 20; Deuteronomy 5). According to Jewish tradition, not only the decalogue but also the entire corpus of biblical text and interpretation was revealed to Moses on Sinai. The mountain is also sacred in both the Christian and Islamic traditions. Because scholars differ as to the route of the Israelite exodus from Egypt and the place-names in the scriptural account cannot be identified in terms of present sites, a positive identification of the biblical Mount Sinai cannot be made. Mount Sinai itself, however, has long been accepted as the site in the traditions of Judaism, Christianity, and Islam. 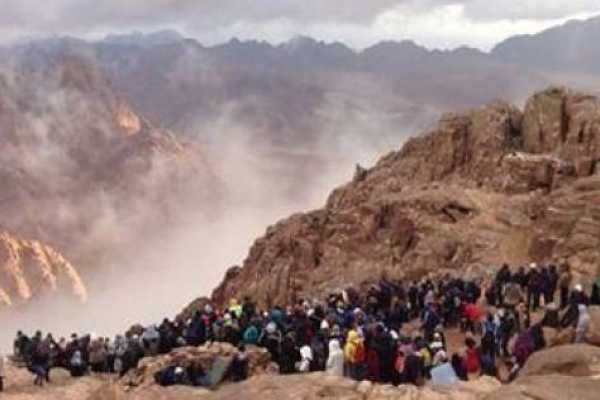 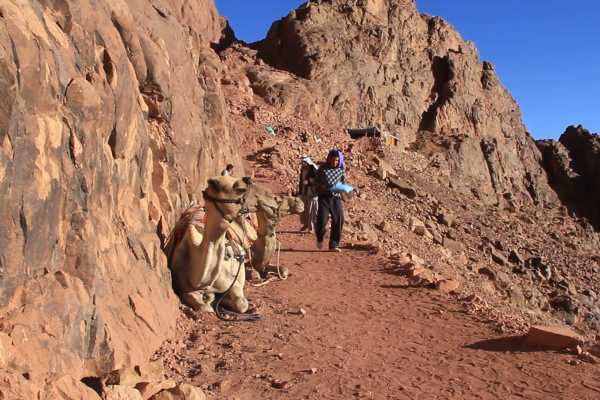 Get stunning views of the Sinai Desert at sunrise from the top of Mount Sinai, and follow in the footsteps of Moses to see where he received the 10 Commandments. Visit St. Catherine's Monastery and more.