12 Foods You Need To Eat In Egypt

There are 12 foods you need to eat when you visit Egypt. A lot of these foods have 2, 3, or even 4 variations of spelling.

In most of the world, falafel is made with ground chickpeas. The Egyptians do things differently; They use dried fava beans as the base for their falafel. This makes the falafel be a bright green color. Before the falafel is fried up, they are rolled in sesame seeds. The result? A browned crispy exterior with a fluffy green interior 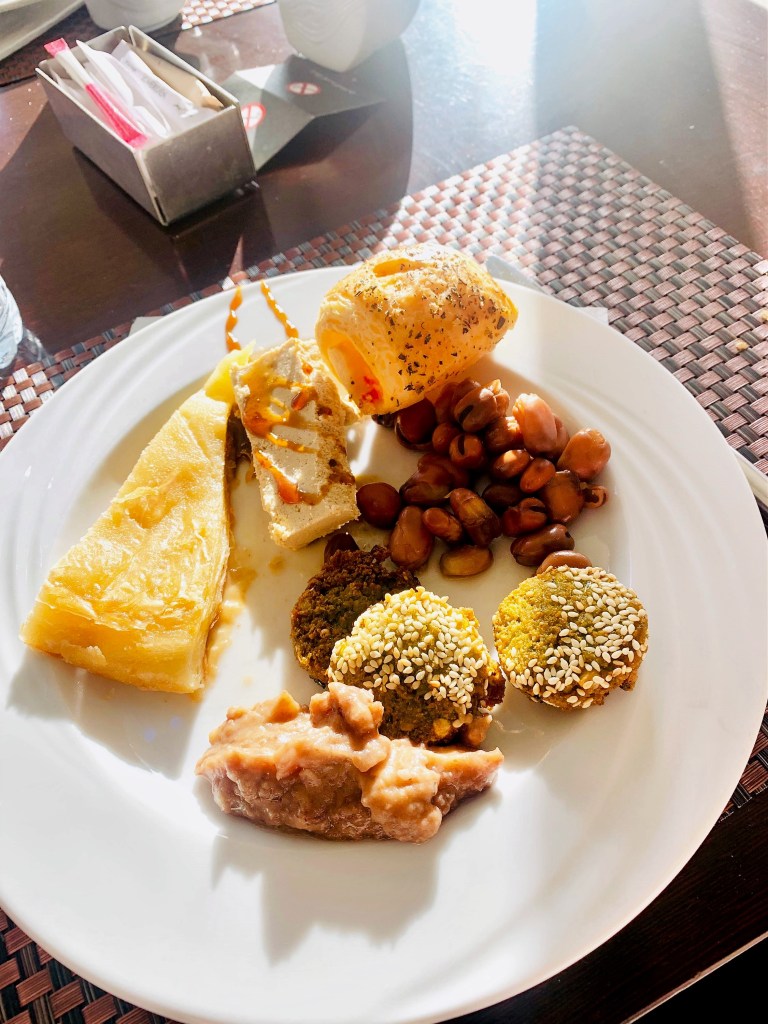 More fava! Usually just referred to as full, this side dish of fava beans cooked in olive oil, lemon juice, and garlic is commonly eaten at breakfast. You can’t go wrong if you start your day with full … and it will quickly make you full 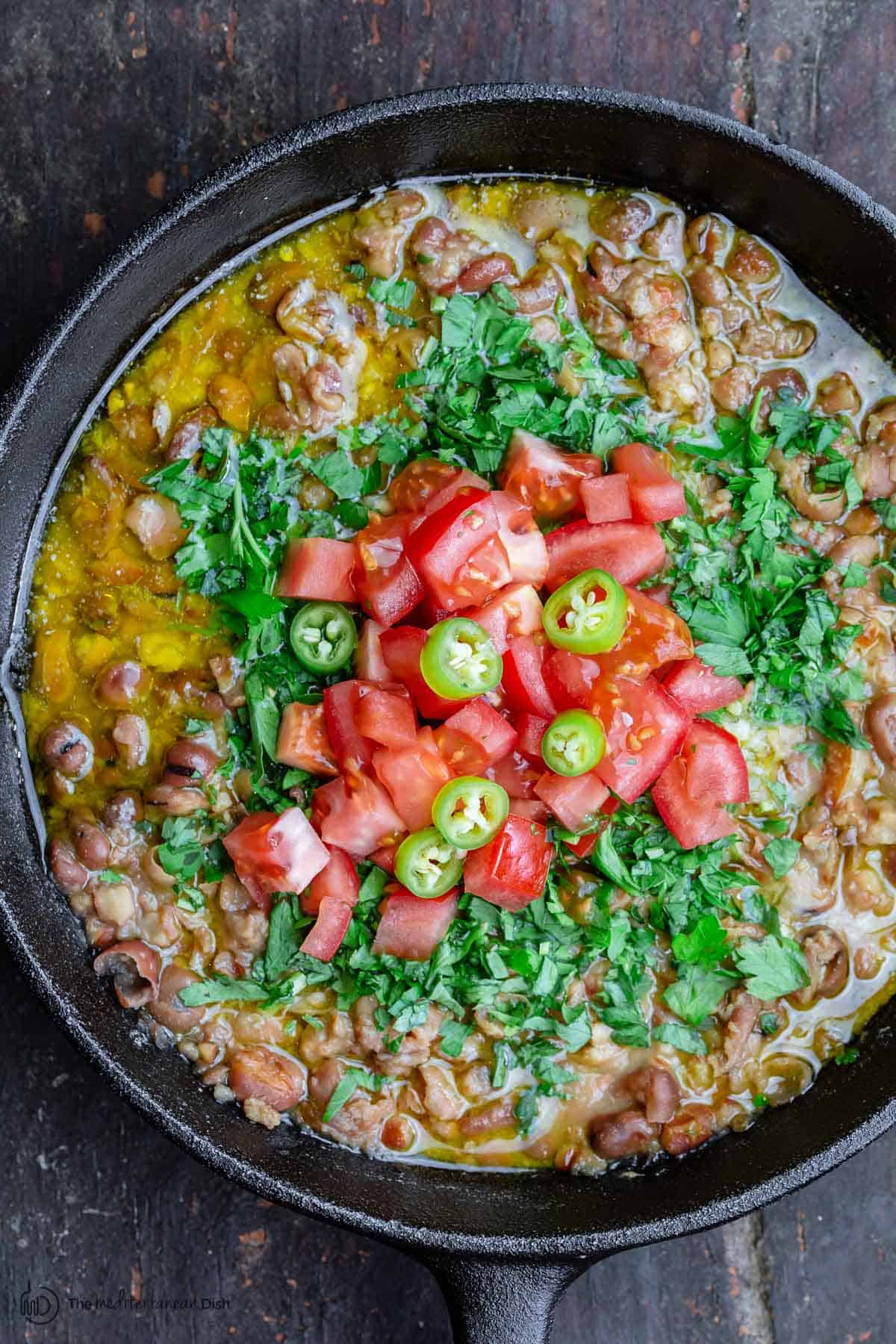 Egypt! Stuffed pigeon is a dish that is commonly featured in restaurants across the country. You can order it at Abou Shakra, a nice restaurant in Cairo with pyramid views. . Pigeons hardly have any meat on them, which is probably why restaurants stuff them with a heaping amount of rice. 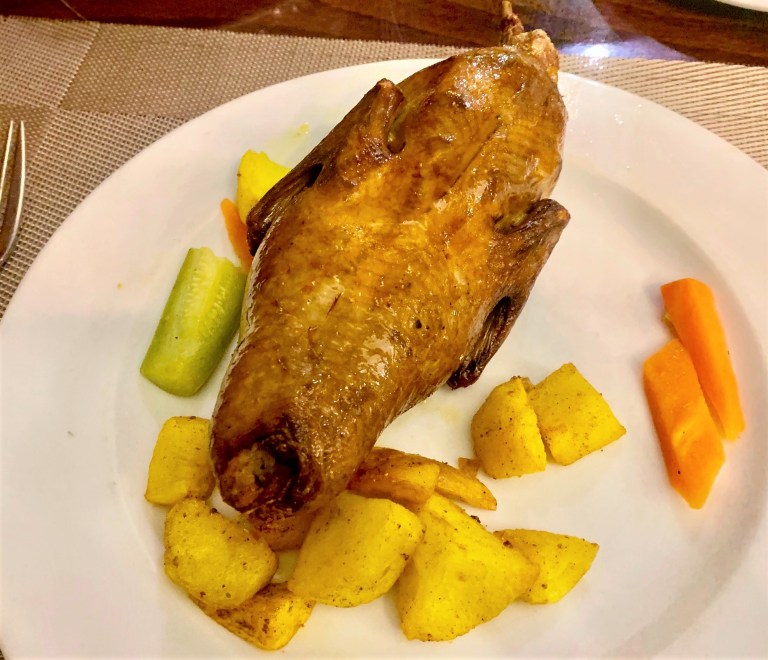 Aish Baladi is a traditional Egyptian flatbread that translates to “bread of life”. In ancient Egypt, it was cooked in ovens that were sculpted with the red mud from the Nile River. To this day, it is still offered with every meal in Egyptian homes and restaurants. Dips such as hummus, baba ghanoush, and tzatziki are commonly served with bread. 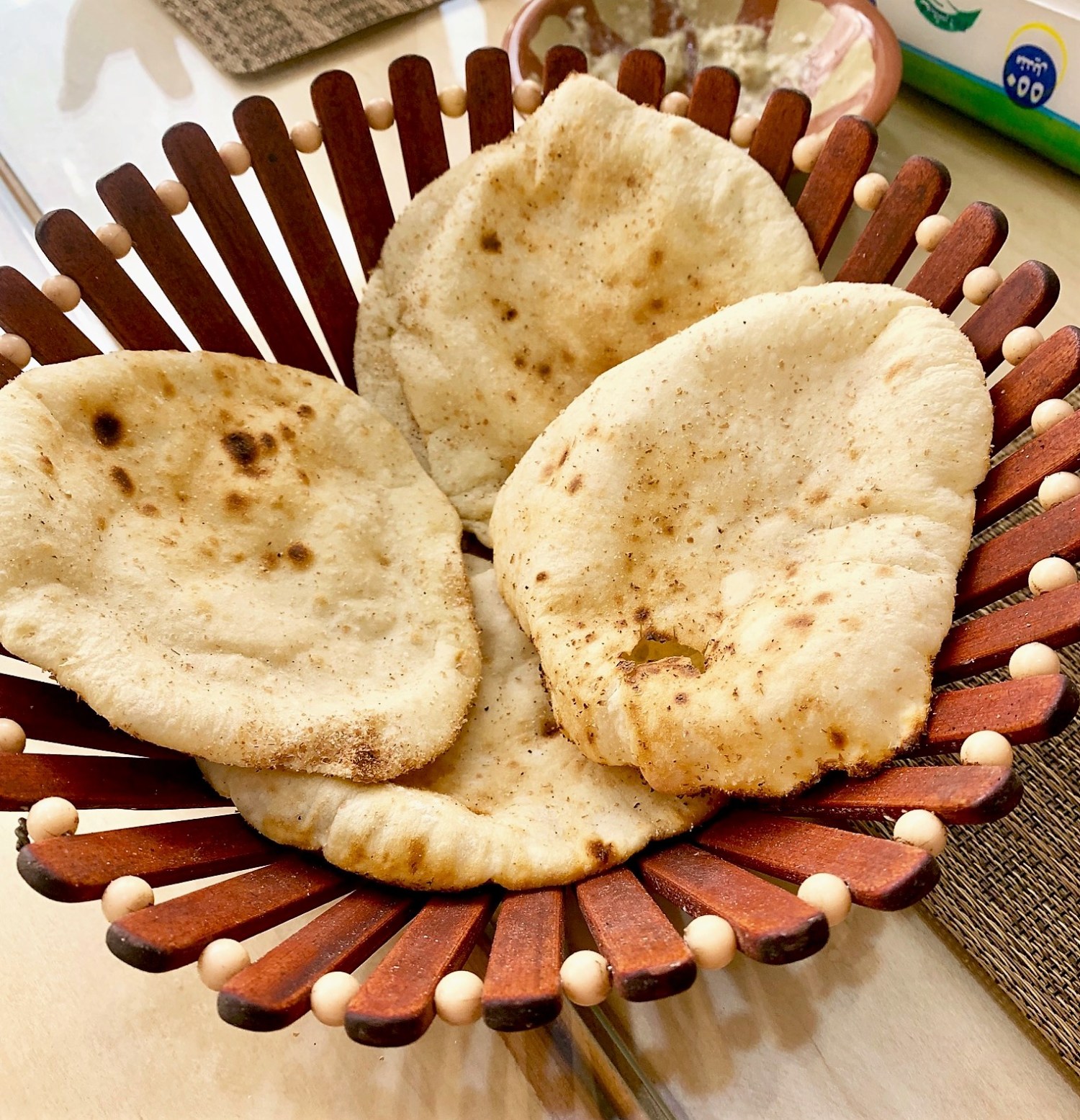 This is obviously a Turkish thing, but Egyptians drink their fair share of Turkish coffee too! The technique of making the coffee is detailed and involves a specialized long-handled small copper pot called a “cezve”.Turkish coffee is unique. The coffee is very hot, thick, and strong 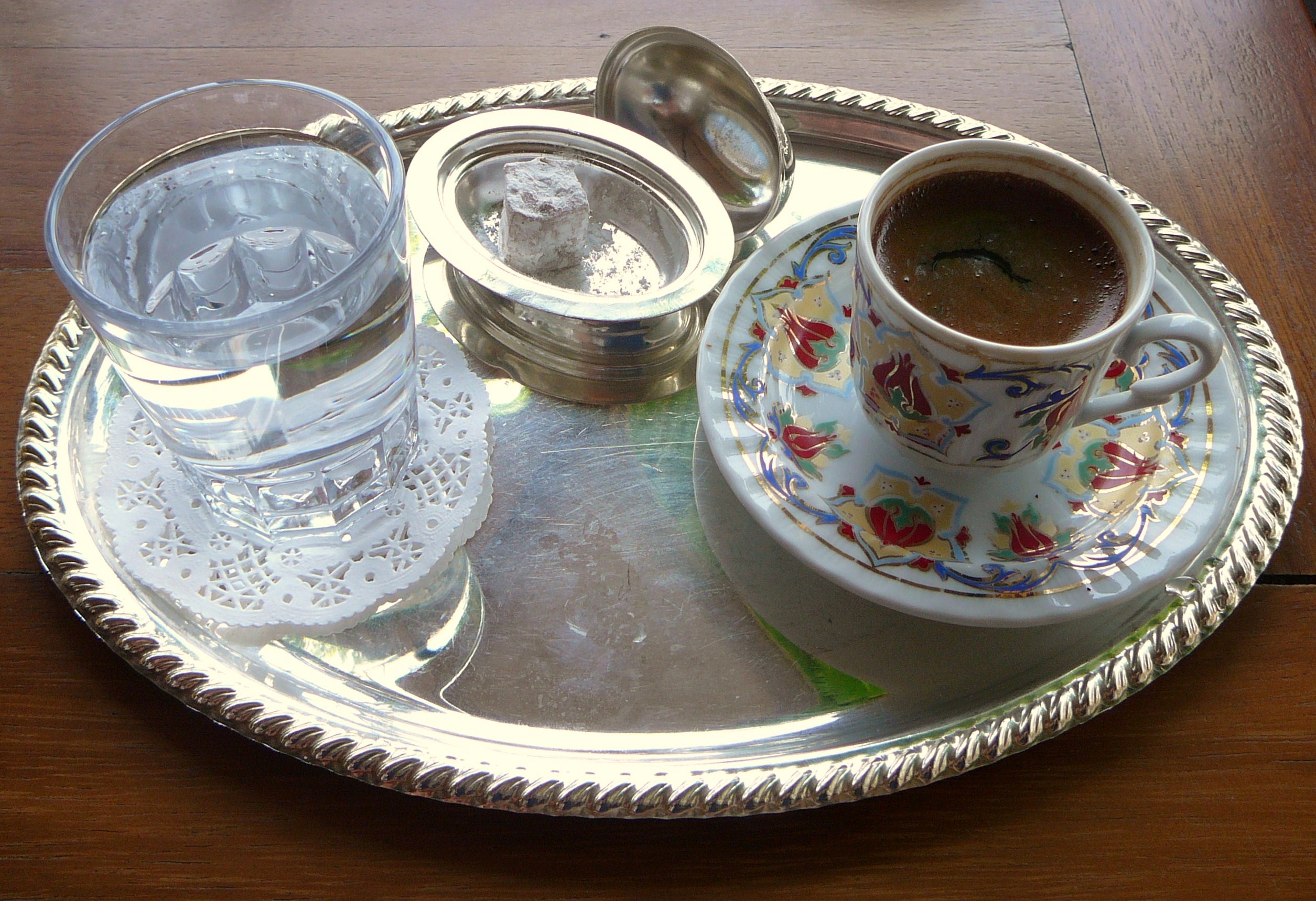 Every restaurant has at least one tajine on the menu. Named after the clay pot the meat is cooked and served in, a tajine is a slow-cooked stew flavored with savory spices. Most of the tajines 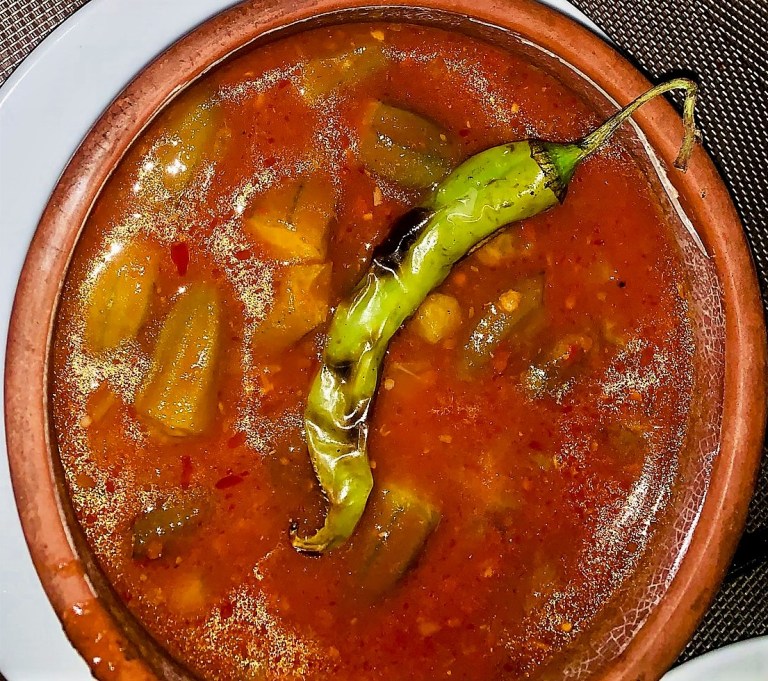 Hibiscus tea is offered to you everywhere you go in Egypt, and it’s so good! The tea was never overly sweetened, which allowed for the hibiscus to shine through beautifully. It’s a nice refreshing beverage to have after a long day of exploring, and it has quite a few health benefits, such as preventing hypertension and aiding indigestion. 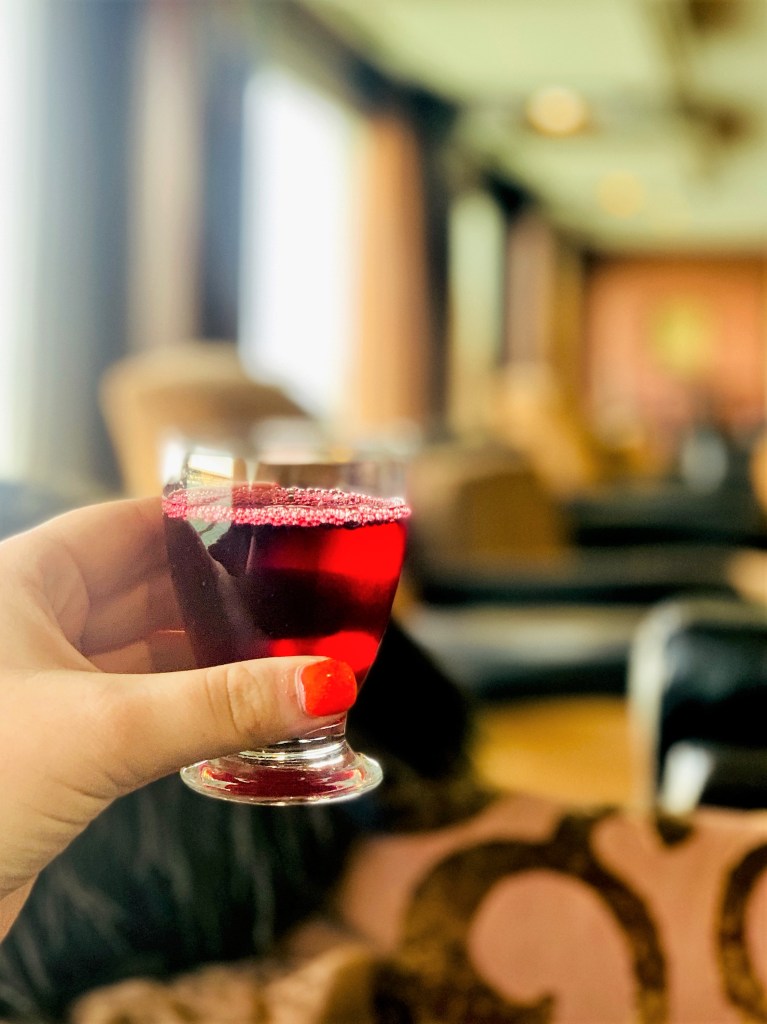 This curious cake is made from semolina batter and is usually topped with a subtle simple syrup such as lemon, orange blossom, or rosewater. It is unlike American cakes because the texture is similar to that of couscous. I really liked it because it’s not heavy like American desserts tend to be, and it isn’t overly sweet.

Kofta is basically the Arabic word for meatballs. I had it at a restaurant in the little village of El Ezba (in Giza). The kofta was skewered like kebabs and made of beef and lamb. Our kofta and kebabs were brought out to the table on tiny grills with cooked vegetables. I also enjoyed kofta meatballs in Cairo at a restaurant called Andrea. My meal just came with a little sample of it, but I will definitely order it as my main course the next time I visit. Lamb isn’t something you can order every day in rural Georgia (where I’m from), so I really enjoyed eating it in Egypt.

I saw Om Ali on a Food Network show right before my trip and knew I had to try it. I got the chance one night on our cruise (which coincidentally is where the host of the food show I was watching sampled it). The dessert is made of puff pastry, nuts, and milk. It isn’t exactly the most visually appealing dish, but it tastes good. For my fellow Southerners: It has the same consistency and coloring as your grandmother’s banana pudding. For everyone else in the world: That means it’s goopy and beige like bread pudding. 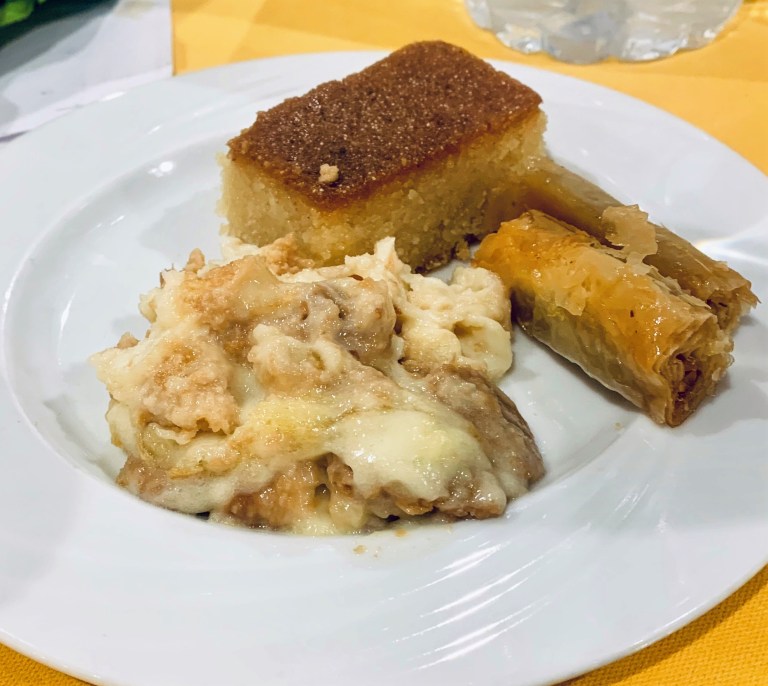 Widely considered to be Egypt’s national dish, koshary consists of lentils, pasta, chickpeas, and rice tossed in a tomato-based sauce. You then have the option of adding garlic vinegar and crunchy fried onions (which you should definitely do). Each restaurant’s recipe for koshary tastes slightly different and the koshary at Abou Tarek reigns supreme., if it’s considered the best koshary in the Middle East 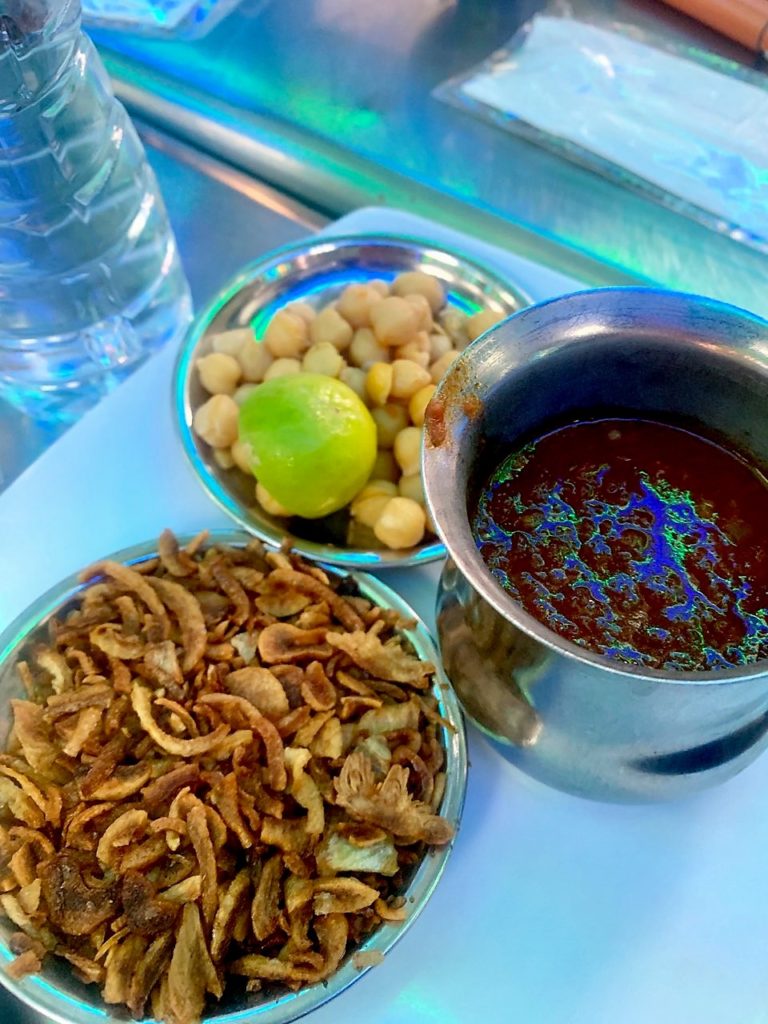 Egypt produces more dates than any other country in the world. Dating back 5000 years, the date palm is one of the oldest tree crops in the Middle East. The sticky sweet fruit has since remained an important food source for the region. When I was in Egypt, I saw dates offered at breakfast, as a dessert, and as a snack.