The land of Egypt is truly a historical delight. But it’s not just the ancient Egyptians who left their mark for all to see, so too did the Copts, the early Christians from just after the time of Christ. There are many sites throughout Egypt at which the holy family are said to have taken shelter and sought refuge during the three years that they spent in Egypt after fleeing from Judea and King Herod. Many ancient churches have been built upon these sites. Old Coptic Cairo (Masr al-Qadima) is oldest part of Cairo, and predates what is now modern Cairo. It is believed that there was a settlement here as early as the 6th century BC. Later, the Romans built a fortress here which we know today as “Babylon.” Some of the Roman walls exist today.  Some of the churches of old Coptic Cairo include: the churches and convents of Harat Zuwaila in Old Cairo; the church of Saint George (upper church); the church of the Virgin Mary; and the church of Saint Mercurius, situated in the Fatimid area of Cairo. Tradition holds this district was blessed by the holy family during their travels in Egypt.

Abu Serga
The church of St Sergius is considered to be Cairo’s oldest church, dating from the 4th century AD. The church is of significant historical importance being built on the spot where the holy family rested at the end of their journey into Egypt. It is the Episcopal church of Cairo where many patriarchs of the Coptic Church were elected. The first to be elected here was Patriarch Isaac (681-692). The church is dedicated to Sergio’s and Bacchus, who were soldier-saints that were martyred during the 4th century in Syria by the Roman Emperor, Maxi Milan. It has three altars and twelve columns decorated with portraits of the twelve disciples. The building was probably constructed during the 5th century. It was burned during the fire of Fustat during the reign of Marwan II around 750. It was then restored during the 8th century, and has been rebuilt and restored constantly since medieval times. 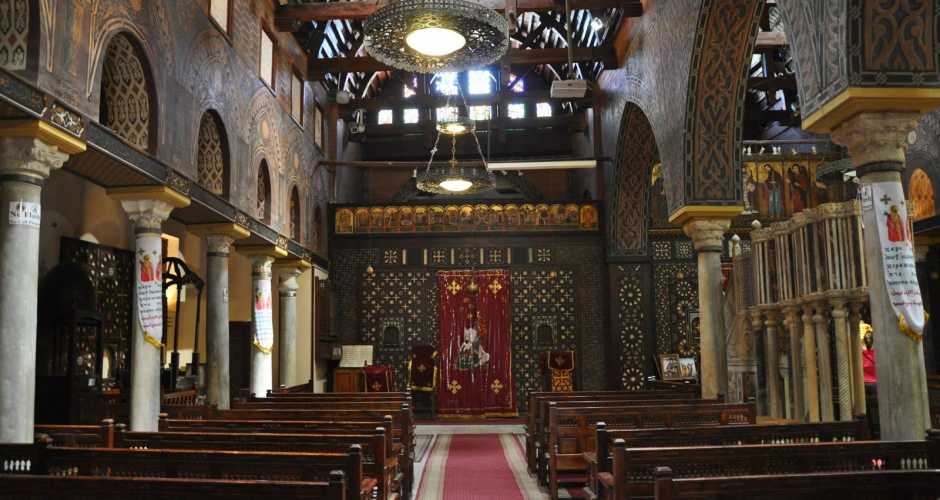 Keniset Mar Girgis
The church of Saint George was originally built in 684 and rebuilt in 1857. It is best known for its wedding chamber, which dates from the 4th century AD and was reserved for wedding ceremonies. It is a round church, built on a Roman tower of the Babylon Fortress. It was burnt in 1904 and rebuilt 1909. The church has been Greek Orthodox since the 15th century.

Sitt Barbara
The exact date of construction of the church of Saint Barbara is unknown. It burned in the Fustat fire of 750 AD and was restored during the 11th century. Legend has it that when Saint Barbara's father discovered her conversion to Christianity, he went into a fit of rage. He turned her over to Marcian, the Roman prefect who, under witness of her father, tortured her until she denied Christ. She was stripped and struck with whips and clubs until she stood in a pool of her own blood, yet she would not deny Christ. Afterwards, she was thrown into prison where, during the night, god completely healed her wounds and filled her with heavenly joy.

Mar Mina
The church of Saint Menas (with the annexed churches of Saints Benham and George) dates back to the 6th century AD, and was rebuilt during the 8th century. The cupolas were added in 1164. It forms the basis of Cairo's significant Christian faith. Thecomplex contains three churches, the largest of which is the Church of Anba Shenouda (fifth century A.D.) There is also the Church of Abu Seifein and the Church of the Virgin of Damashir, named after a village where she is said to have appeared in the governorate of Minya. It boasts a unique collection of Coptic art including 175 icons that depict scenes from the old and new testaments, wall paintings, etchings, and stained glass. 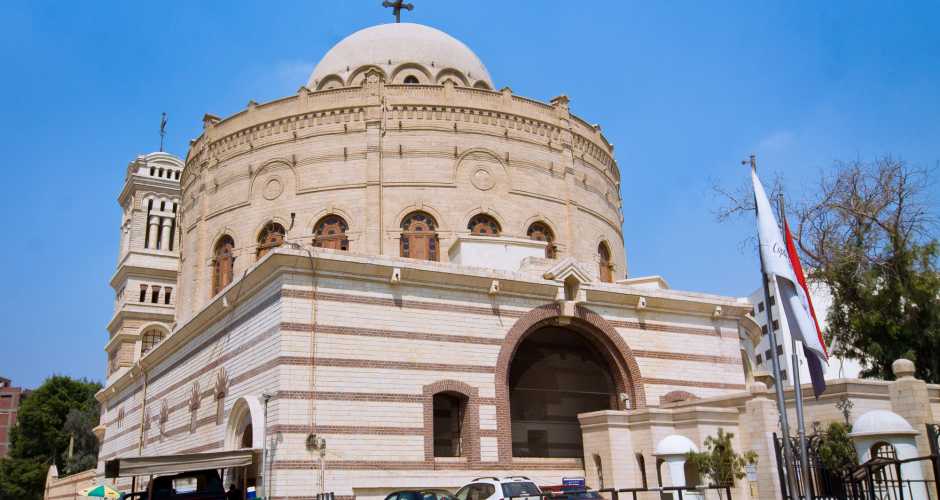 The Coptic Museum
The finest collection of Coptic art and antiquities in the world, including illuminated manuscripts, icons and textiles. Established in 1908 to preserve Coptic Christian artifacts from destruction, this renovated old building houses the world's largest collection of Coptic art. Its two wings contain fabulous artifacts (both secular and religious) produced by Copts throughout the ages. Exhibits are arranged roughly in chronological order, with the upper floor housing an exhibition of Nubian paintings salvaged from villages before they were flooded by the Aswan High Dam in the 1950s and 60s. The museum contains wonderful examples of paintings and textiles, as well as metal, wood, glass and ivory craftsmanship. History buffs should check out the Nag Hammadi documents on the top floor. 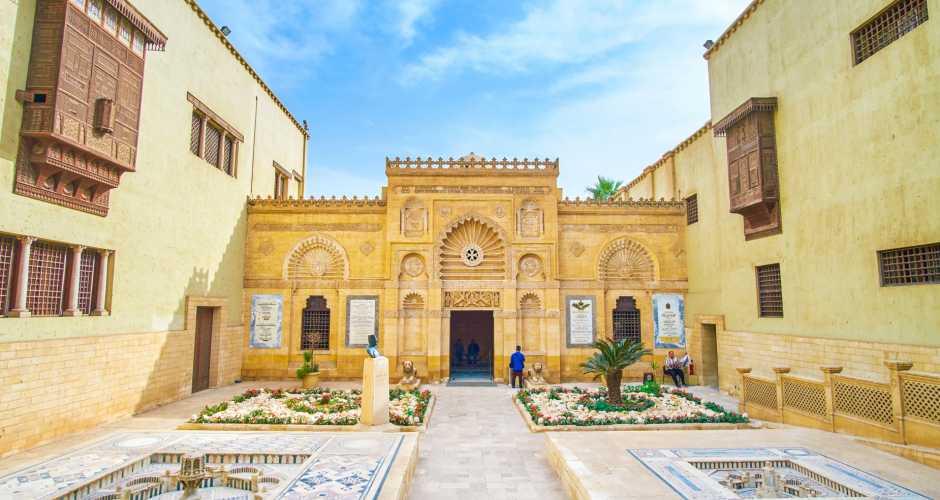