This wonderful museum has a well-chosen and brilliantly displayed and explained collection of antiquities dating from the end of the Old Kingdom right through to the Mamluk period, mostly gathered from the Theban temples and necropolis. The ticket price puts off many, but don't let that stop you: this is one of the most rewarding sights in Luxor and one of the best museums in Egypt. 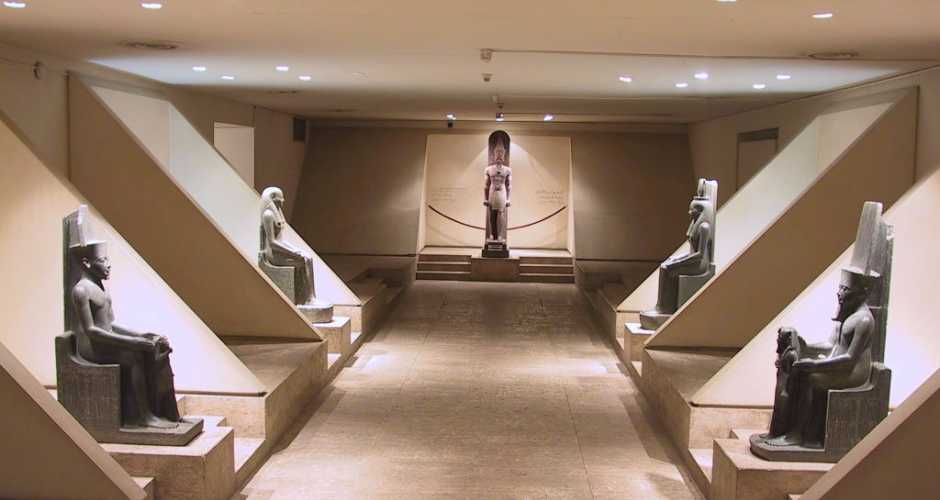 The description of the Luxor Museum

The museum opened for the public for the first time in 1975. However, at the time, it didn't compare to the Egyptian antiquities museum in Cairo, but as time passed, the Egyptian supreme council of antiquities started adding more and more items and displays to the Luxor Museum to increase the number of tourists.The admission price is high, but it is well worth the visit. Visiting hours can be somewhat restricted, so find out upon arrival in Luxor.A garden in the museum contains a number of interesting displays combining a big open-air museum. There are many sculptures from the pharos era, especially the new kingdom located in the garden of the Luxor Museum.

Visitors, after viewing the displays in the garden, enter the museum through a large glass door. The main hall of the museum consists of two levels with spiral corridors linking the levels together and giving the museum a dynamic atmosphere different from other old traditional museums. These spiral corridors allow the visitors to move around easily in the museum. 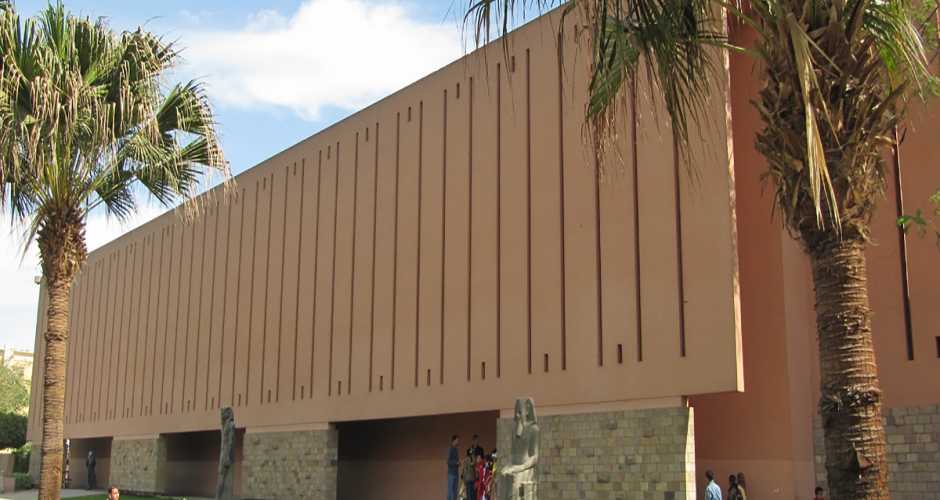 The ground-floor gallery has several masterpieces, including a well-preserved limestone relief of Tuthmosis III (No 140), an exquisitely carved statue of Tuthmosis III in greywacke from the Temple of Karnak (No 2), an alabaster figure of Amenhotep III protected by the great crocodile god Sobek (No 155), and one of the few examples of Old Kingdom art found at Thebes, a relief of Unas-ankh (No 183), found in his tomb on the west bank.There is a small giftshop on the right. Once inside the main museum area, two of the first items that catch one's attention are an enormous red granite head of Amenhotep III and the cow-goddess head from the tomb of Tutankhamun. 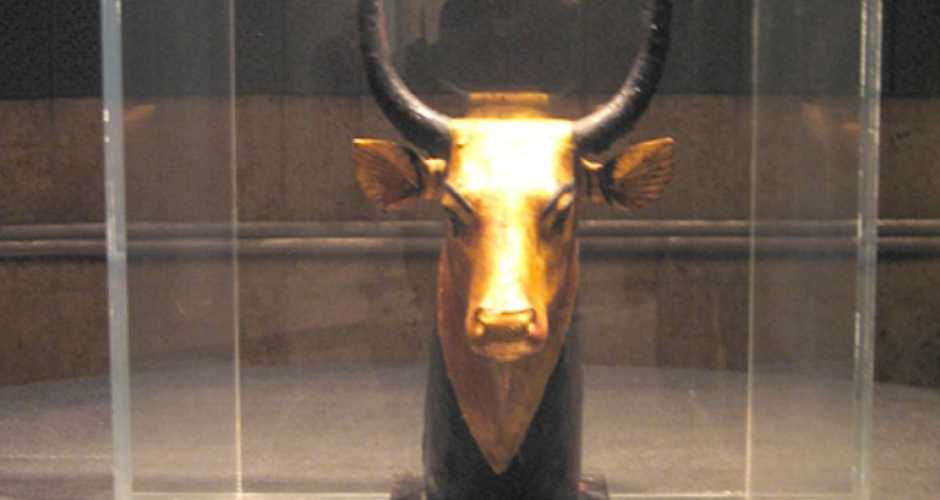 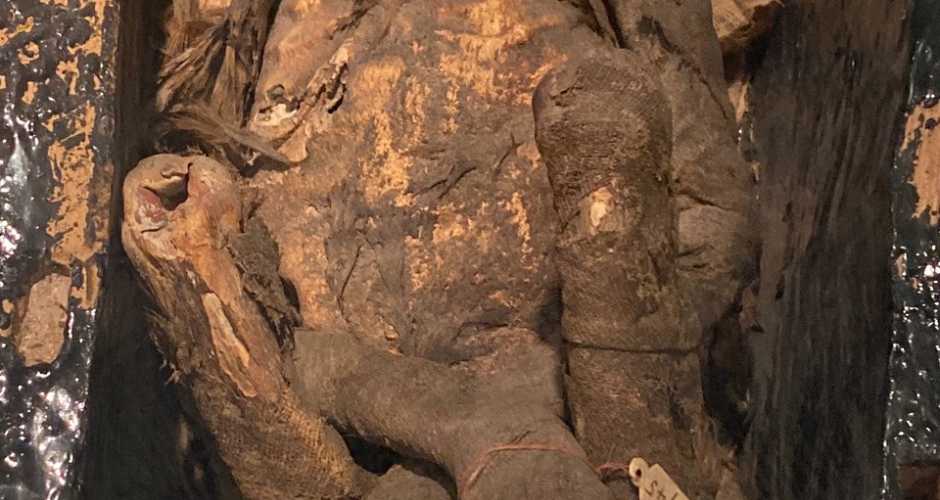 On the upper floor the military theme is diluted with scenes from daily life showing the technology used in the New Kingdom. Multimedia displays show workers harvesting papyrus and processing it into sheets to be used for writing. Young boys are shown learning to read and write hieroglyphs beside a display of a scribe’s implements and an architect’s tools. 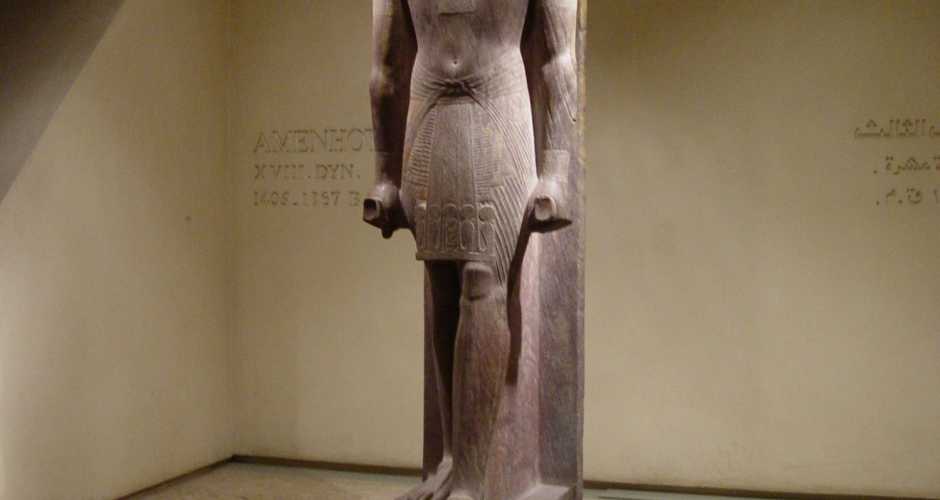