The Alexandrian National Museum is a great introduction to the intricate history of its namesake and Egypt in general. Currently, the museum houses close to a whopping 2,000 artifacts that narrate the story of Alexandria and Egypt. These artifacts mainly focus on three collections: ancient Egyptian, Coptic, and the Muslim world, showing the progression of Egyptian political and cultural mood. A piece not to be missed, the museum recently exhibited a sculpture which is believed to be of Alexander the Great. 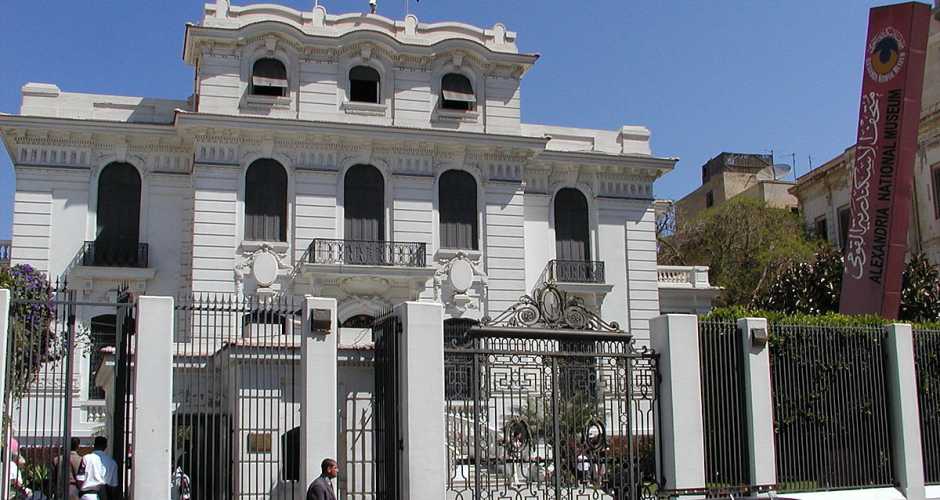 This excellent museum sets a high benchmark with its summary of Alexandria’s past. Housed in a beautifully restored Italianate villa, the small but thoughtfully selected and well-labelled collection does a sterling job of relating the city’s history from antiquity until the modern period. Look out especially for the beautiful tanagra – terracotta statues of Greek women – and the discoveries found underwater in the Mediterranean. 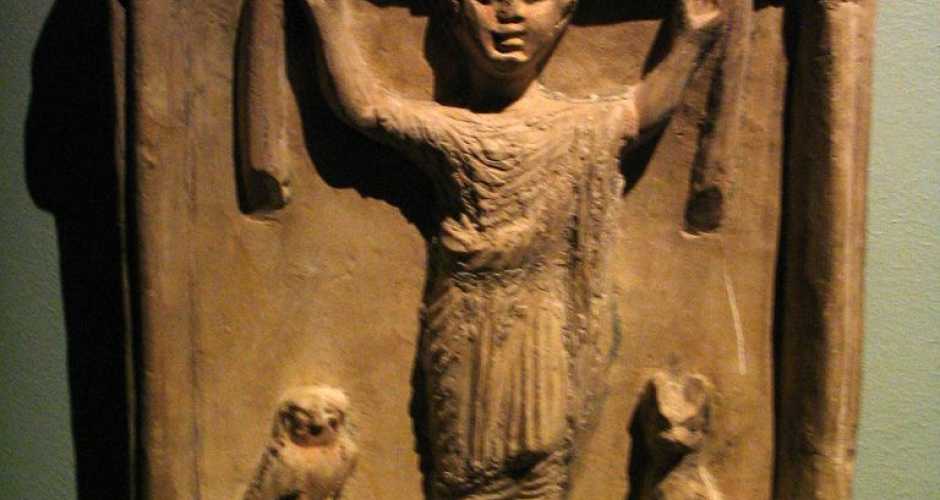 The museum's ground floor is dedicated to Graeco-Roman times, and highlights include a sphinx and other sculptures found during underwater excavations at Aboukir. Look for the small statue of the Greek god Harpocrates with a finger to his lips (representing silence); he was morphed from the original Egyptian god Horus and is also connected to Eros. Also check out the beautiful statue of a Ptolemaic queen, with Egyptian looks and a Hellenistic body. 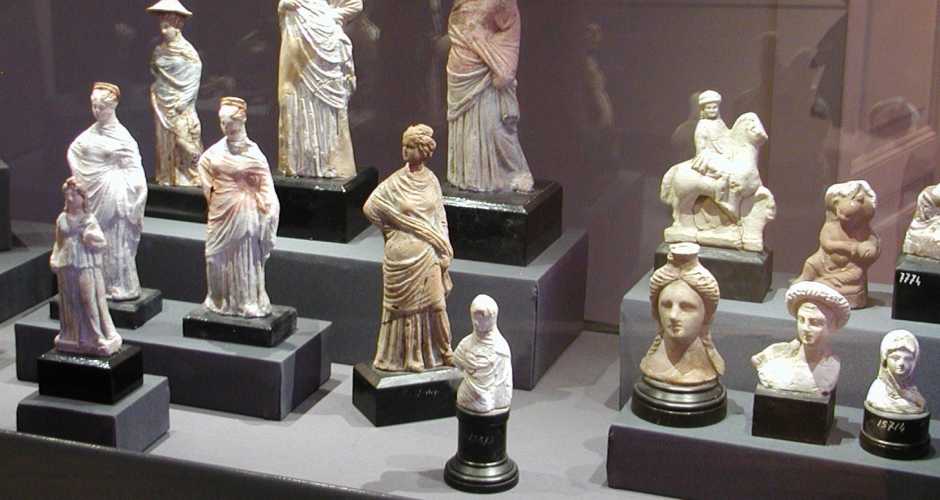 The basement covers the Pharaonic period with finds from all over Egypt. Note the false doors, which were the link between the living and the dead, and the reserve heads that were placed near the corpse as a substitute for the head in the afterlife.The top floor displays artefacts from the Byzantine, Islamic and modern periods, including coins, Ottoman weapons and jewels. Don’t miss the exquisite silver shield. Early coexistence of Alexandria’s major religions is represented by a carved wooden cross encircled by a crescent. 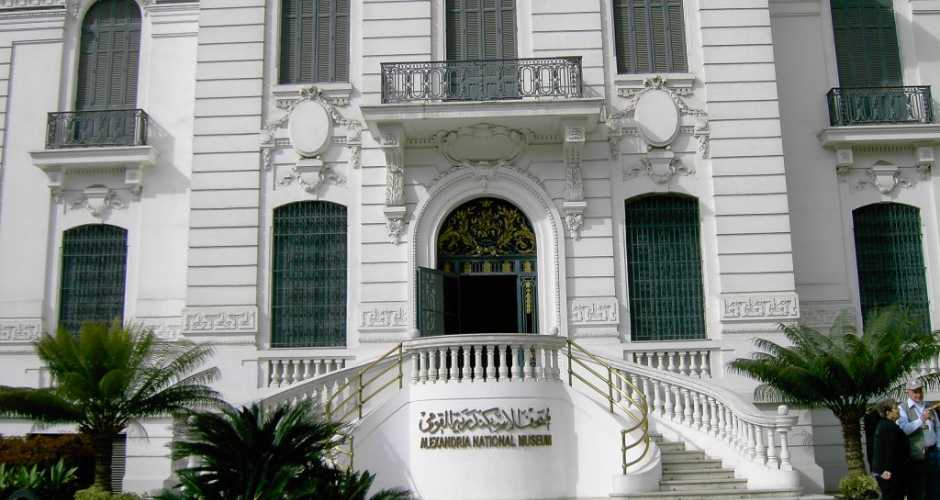