Elephantine Island (Ar. Gazirat al-Aswan) lies in midstream opposite the modem town of Aswan.It is 2 km long and 500 m at its widest.There are two villages on the island which are independent of the mainland city. Two ferries serve the island, one from just North of theCataract Hotel to the S end of the island, the other from the Philae Hotel to the N end. Museum and resthouse near the Temple of Khnum. (Fee for visiting island and-museum.) 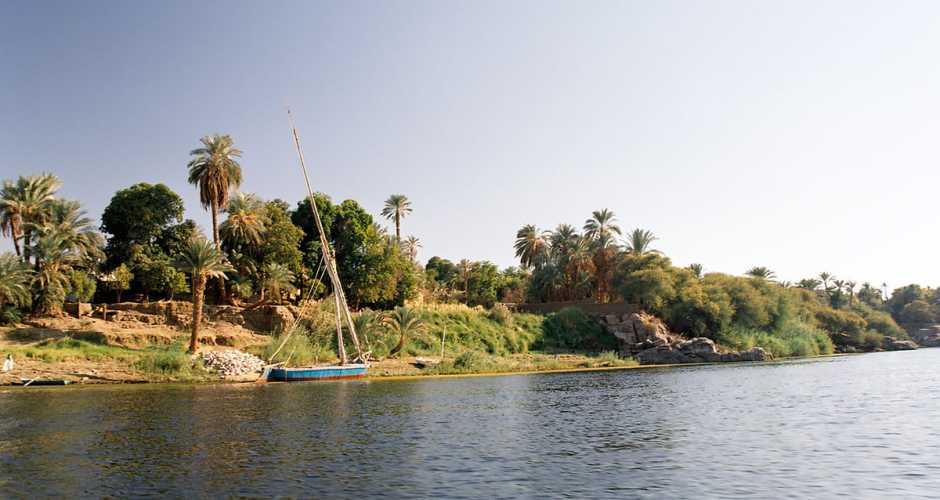 On this island was the ancient city of Abu, Gk Elephantine, the circular site of which is at the Southern  end of the island. It is at present under investigation by a West German archaeological expedition. Prehistoric remains attest to the length of occupation of the island as do predynastic rock-carvings. The island was considered to be the home of Hapy, the Nile god, although the provincial god of the region was the ram-headed Khnum, Lord of the Cataract. Later there was a Jewish settlement here and many Aramaic papyri have been found. Traces of ancient quay walls can be seen on the East side of the island, near where the South ferry docks. Just North of this is the Nilomeler, discovered in 1822 and reused in the 1870s. It had been constructed during the Roman period on the site of an earlier one. The walls and steps are of sandstone and it was originally roofed with granite. The marble slabs denote its use in the 19C. 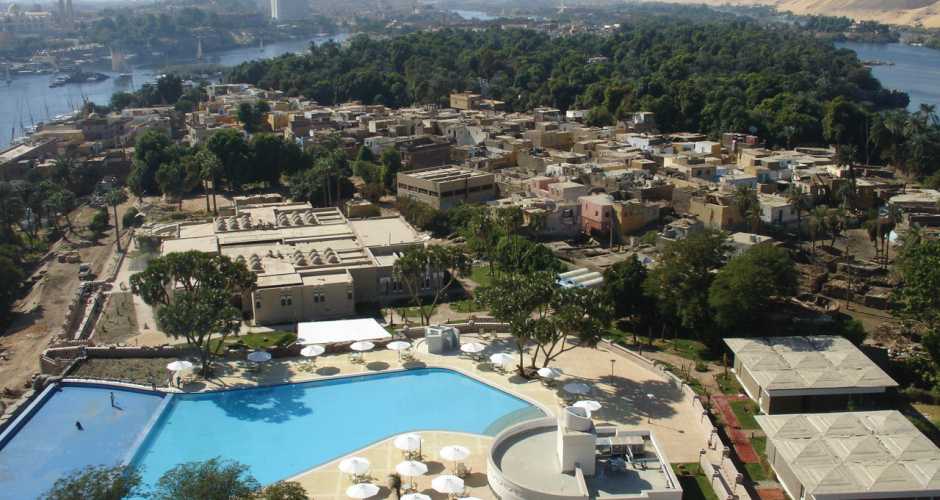 Siou and Koti villages lie between the ruins in the south and the Mövenpick Resort, which fills the northern end of the island. A north–south path crosses the middle of the island and links the two villages. Close to the wall separating the Mövenpick Resort from Siou village, facing Kitchener’s Island, is Baaba Dool, a gorgeous painted Nubian house, where the owner Mustapha serves tea, sells Nubian handicrafts and can arrange live music and dancing performed by local women. The roof terrace is the perfect place to watch the sunset on the west bank, with a multitude of birds flying around the island opposite. Also in the villages is Animalia, a charming Nubian museum. 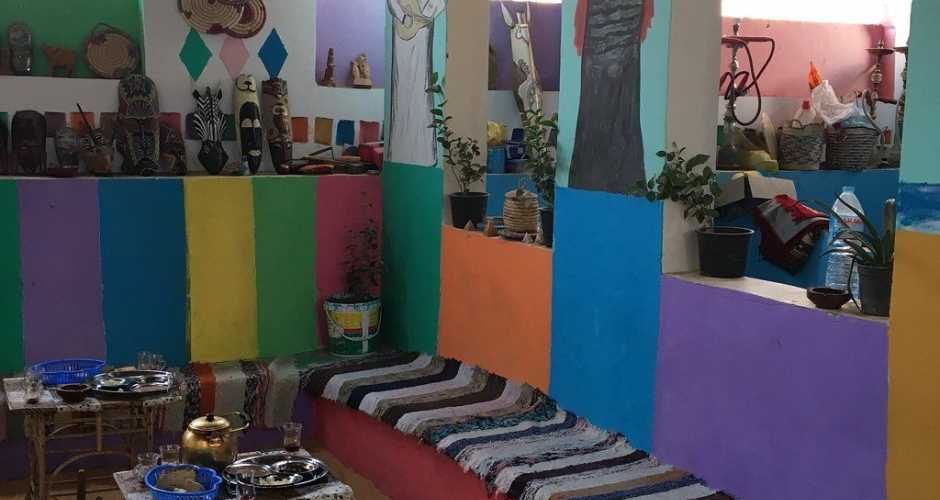 The Temples of Elephantine Island

The Temple of Thutmose III and Amenhotep III were once stood in the sites of the Elephantine Island, but these were destroyed once Muhammad Ali took control over Egypt and enforced the Muslim religion over its lands. The first temple built on the island was the Temple of Satet around 3000 BC; the temple went under renovations and modifications over the next 3000 years. Records show the existence of an Egyptian temple of Khunum on the Third Dynasty, which temple was completely rebuilt during the Thirtieth Dynasty of Egypt just before the Greco-Roman period. 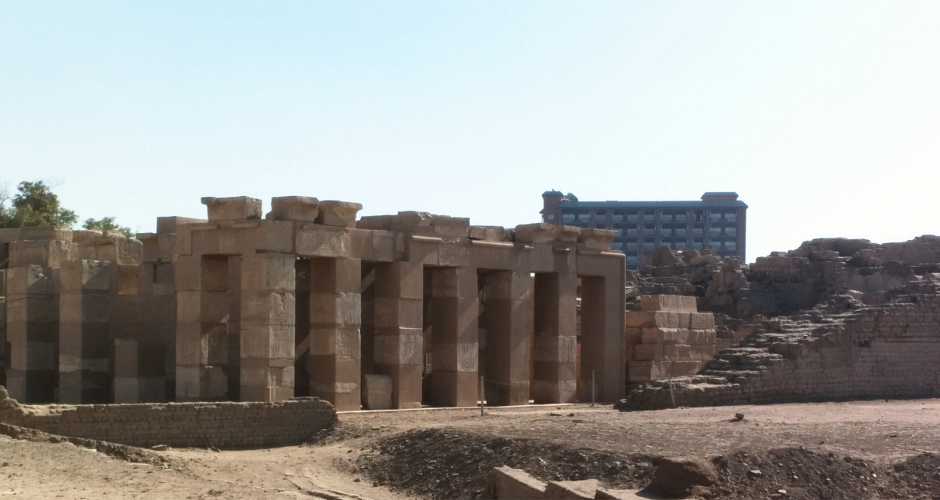 Another famous attraction for tourists visiting the Elephantine Island is the Nilometer. It was originally built to measure the Nile’s water levels and clarity during the annual flood season. Two nilometers are located on the elephantine island; the most popular one is a corridor nilometer which is associated with the Temple of Satis being one of the oldest nilometers in Egypt.