Are you looking for 8 days Egypt itinerary? with our 8 Days Egypt tour Package, You will visit the Egyptian Museum & Pyramids of Giza, The Sphinx, Alexandria Aswan, Luxor the Valley of the Kings ,Abu Simbel temples, Karnak temple and discover the Red sea.Book now with us online.

Marsa Alam tours representative will meet & assist you at Cairo International Airport, Transfer to hotel by private air-conditioned vehicle, Overnight in the Hotel. 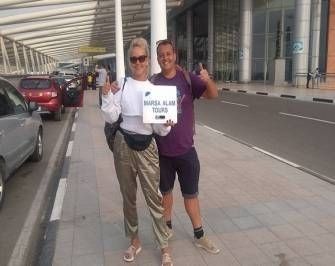 You will be picked up from your hotel in Cairo by our tour guide, to enjoy a great excursion to The Pyramids of Cheops, Chephren, and Mykerinus. Then proceed to visit the Great Sphinx, which dates back to the time of Chephren and visit the Valley Temple.

It exhibits a rare collection of over 250,000 genuine artifacts that date as far back as 5000 years, including an exclusive exhibit dedicated to the Tutankhamen - A collection of treasures, gold, and jewelry that were buried in his tomb for over 3,500 years before they were discovered in 1920 when his tomb was excavated.
The entrance fee to the Mummies room is not included. Overnight in the Hotel 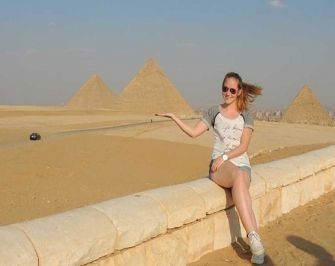 Start your private tour to Alexandria From Cairo, starts am 7:00 am with Pickup from your hotel by our Egyptologist, and transfer by Private A/C Vehicle to Alexandria, The distance is 220 k/m Northwest of Cairo. Arrive at  Alexandria around 10 am

Has nothing to do with Pompey. The story behind the name refers to the possible burial ground of the Roman general when he fled to Egypt and was assassinated after losing a major battle in Greece against Caesar. The red granite column was probably built to honor Emperor Diocletian. Today it stands 25 meters high and is the tallest ancient monument in Alexandria

►  The Citadel Of Sultan Qeitbay

The Citadel was built in the 15th Century by the Mamlouk Sultan Qeitbay, To Guard the City against the threat of Crusaders, This wonderful Islamic Monument was built by the use of the ruins of the old Lighthouse that was constructed by Ptolemy 11 in 3rd Century B.c. The Lighthouse was damaged during an Earthquake that Occurred in Egypt in 1303 A.c during the reign of the Mamlouk King Qeitbay

►  The Library of Alexandria

The Library of Alexandria was reborn in October 2002 to reclaim the mantle of its ancient namesake. It is not just an extraordinarily beautiful building; it is also a vast complex where the arts, history, philosophy, and science come together. Moreover, the myriad activities it offers have made it a place for open discussion, dialogue, and understanding.

Back to Cairo  from Alexandria Arrival Cairo fly to Aswan- Overnight in Aswan. 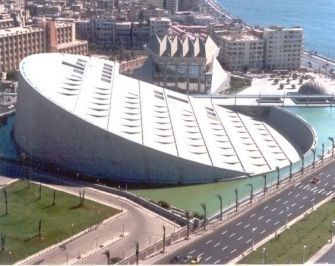 Visits of Aswan including the Temple of Philae and tour by Felucca around Elephantine, the high dam, the Unfinished Obelisk

►  Phiala temple
Built to honor the goddess Isis, this was the last temple built in the classical Egyptian style. Construction began around 690 BC, and it was one of the last outposts where the goddess was worshipped.
►  The High Dam
Aswan High Dam is a rock-fill dam located at the northern border between Egypt and Sudan. The dam is fed by the River Nile and the reservoir forms Lake Nasser. Construction for the project began in 1960 and was completed in 1968. It was officially inaugurated in 1971.

►  The Unfinished Obelisk
Aswan was the source of ancient Egypt’s finest granite, used to make statues and embellish temples, pyramids, and obelisks. The large unfinished obelisk in the Northern Quarries has provided valuable insight into how these monuments were created, although the full construction process is still not entirely clear. Three sides of the shaft, nearly 42m long, were completed except for the inscriptions. At 1168 tonnes, the completed obelisk would have been the single heaviest piece of stone the Egyptians ever fashioned.

Drive to Luxor-overnight in Luxor 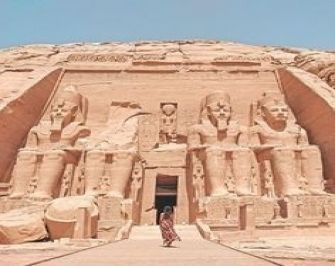 Pick up from your hotel in Luxor  Start your tour of the ancient city of Luxor. Accompanied by your private tour guide where you’ll  Begin to visit the famous historical site

►  Valley of the Kings

You will cross the Nile to visit some of the most spectacular highlights of Luxor's fabled West Bank during which you will explore with your own private tour guide Visit the valley of the Kings. You will visit 3 Tombs.
►  The  Valley of the Kings

The final resting place of Egypt’s rulers from the 18th to the 20th dynasty, it is home to tombs including the great Pharaoh Ramses II and boy Pharaoh  Tutankhamun. The tombs were well stocked with all the material goods a ruler might need in the next world. Most of the decoration inside the tombs still well preserved.
If you wish to visit the Tomb of The young Pharaoh  Tutankhamun. It costs 200 Egyptians Pounds Extra

►  The Temple of Hatshepsut

Temple of Hatshepsut is one of the most beautiful & best preserved of all of the temples of Ancient Egypt you can find at Luxor. The temple was built on three levels with two wide ramps in a central position joining the levels together. Rising out of the desert Plain, in a series of terraces, The temple of Hatshepsut Mergs with sheer limestone Cliffs of the eastern face of the Theban Mountain as if Nature herself had built this Extraordinary monument.

Colossi of Memnon are two massive stone statues of king Amenhotep III are the only remains of a complete mortuary temple. The statues are made from blocks of quartzite sandstone which exist in Cairo then moved 700 KM to Luxor, The two statues Know as the Colossi of Memnon, Rising about 18 M from the plain, They are the remains of what once the largest complex on the west bank, Built by Amenhotep the Third. At around noon you will have lunch in a local restaurant in Luxor, Then Visit The Temple of Karnak -the largest ancient religious site known anywhere in the world :

Karnak temple is the largest ancient religious site known anywhere in the world, No site in Egypt is more impressive than Karnak. It is the largest temple complex ever built by man. It represents the combined achievement of many generations of ancient builders and Pharaohs. The Temple of Karnak is actually three main temples situated on 247 acres of land.
Finally, you will be transferred by a private air-conditioned vehicle to your hotel in Hurghada

End your day with an optional tour in a traditional Sailboat(Felucca)  during the late afternoon - the perfect way to relax while watching the traditional rural life on the river bank.
Should you wish to make any changes to the itinerary - such as visiting Luxor Temple instead of Karnak or spending more time in the souq - we will be happy to make suitable arrangements where possible. Overnight in Hotel in Hurghada 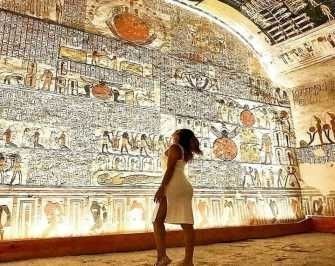 Dolphin house snorkeling trip “ Dolphin Reef “ from Hurghada to have an experience of snorkeling and seeing group dolphins will dance in front of your eyes and playing with these amazing animals, and enjoy the deliciously prepared lunch by the onboard your boat before getting back to your hotel.

Have an amazing snorkeling adventure trip to the Island of Giftun you will discover the untouched nature of Giftun National Park and seeing the corals and colored fish around the islands that you cannot see anywhere else. 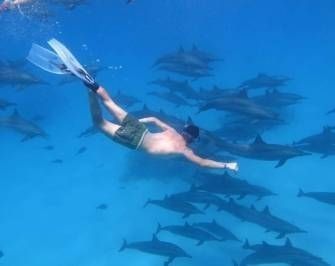 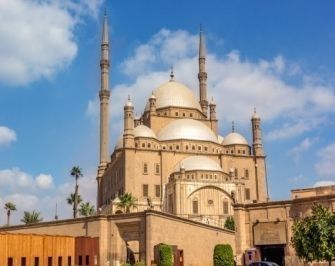 Enjo in Hurghada and fly to  to Cairo - Overnight in Cairo 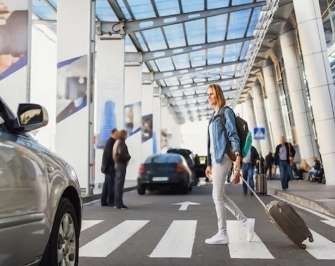