4 days tour to Luxor from Hurghada

Enjoy a 4-day Private tour to Luxor from Hurghada to visit  Luxor temple, Karnak, The Valley of Kings, Queen  Hatshepsut temple, The Colossi of Memnon. Madinet Habu temple, The valley of Queens, The valley of Nobles, Dendera and Abydos Discover the old Thebes.
show route map

On the Evening you can enjoy An Optional Tour Sound and Light Show at Karnak: The show starts with a historical introduction covering the birth of the great city of Thebes and erection of the Karnak Temple. The show narrates the glorious achievements of some great Pharaohs as you listen to a magnificent and poetic description of the artistic treasures and great legacy which the Karnak temple encloses.
Overnight at Nile Palace   Luxor   Or Sonesta St George 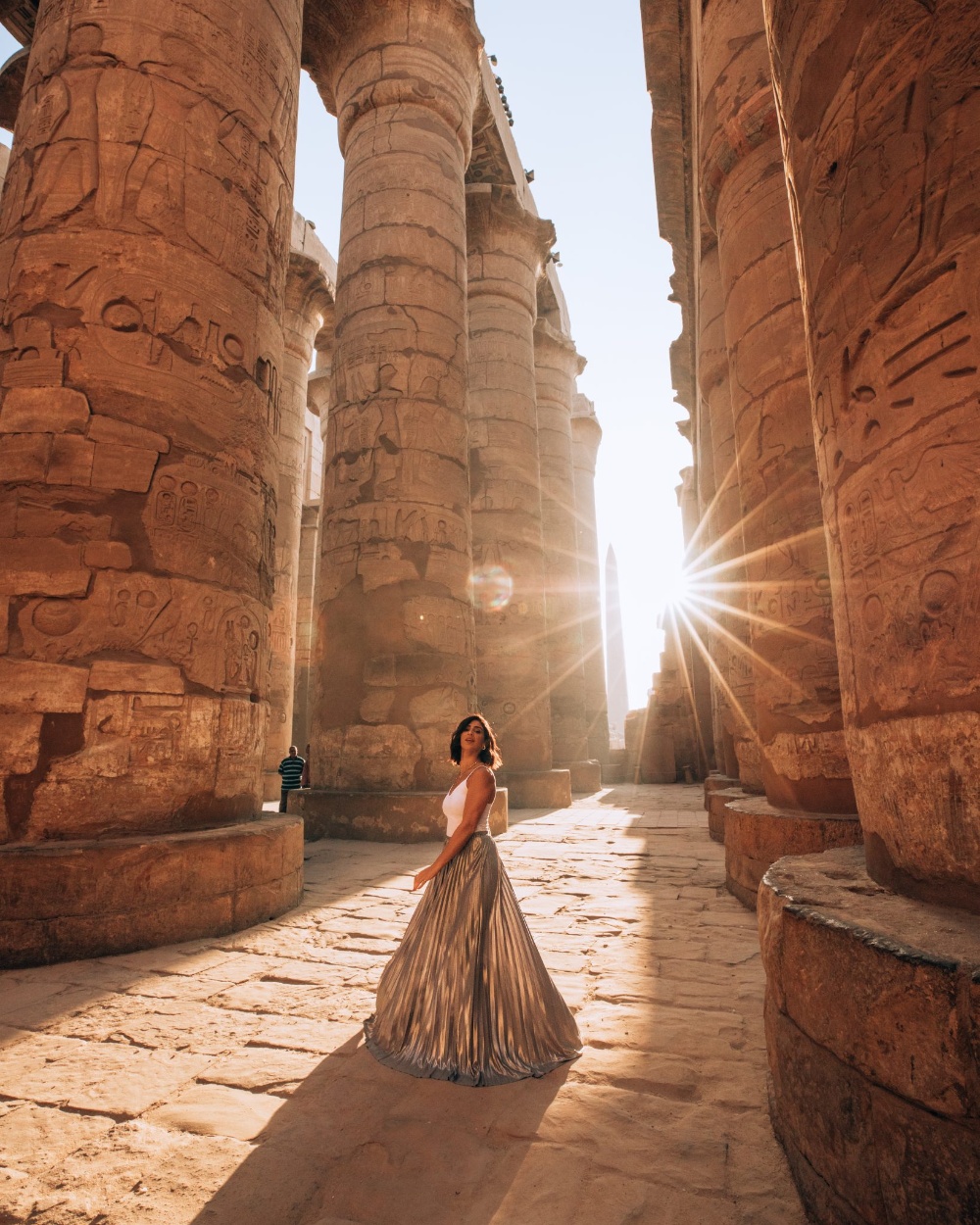 ►❤The Valley of Kings:
The final resting place of Egypt's rulers from the 18th to 20th dynasty, it is home to tombs including the great pharaoh Ramses II and boy pharaoh Tutankhamen.
he tombs were well stocked with all the material goods a ruler might need in the next world. Most of the decoration inside the tombs still well preserved.
►❤Hatshepsut   Temple:
It is one of the most beautiful & best preserved of all of the temples of Ancient Egypt. The temple was built on three levels with two wide ramps in a central position joining the levels together.
►❤ Colossi of Memnon:
Two massive stone statues of king Amenhotep III are the only remains of a complete mortuary temple.
The statues are made from blocks of quartzite sandstone which exist in   Cairo   then moved 700 KM to   Luxor 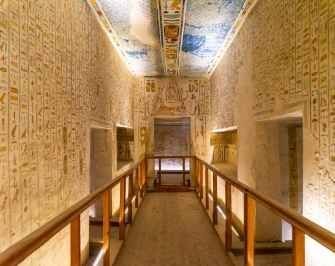 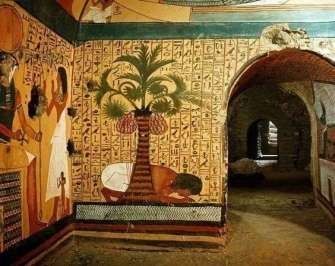 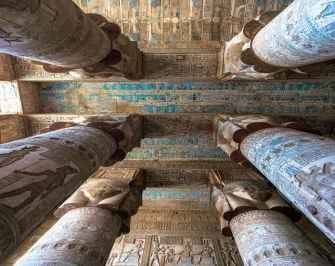